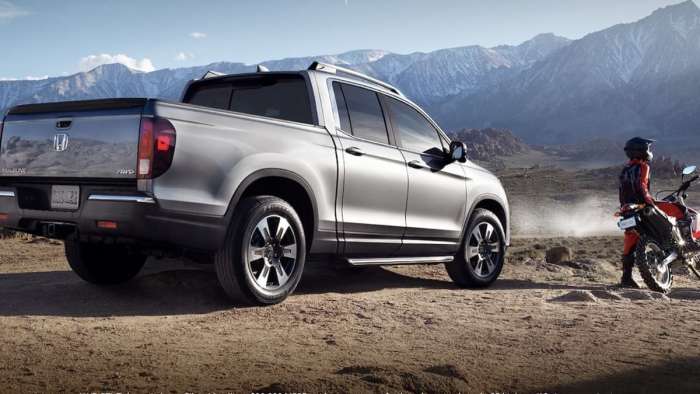 If you are looking for the best truck deal on Black Friday, it belongs to the 2019 Honda Ridgeline. See what Honda is offering mid-size truck buyers.
Advertisement

Mid-size truck shoppers will want to take a look at the Honda Ridgeline pickup lease deal for Black Friday. CarsDirect reports the 2019 Ridgeline RT offers the best lease deal of any mid-size truck until the end of the year. Honda wants to move all remaining 2019 models before the new 2020 Ridgeline arrives. So this could be the best time to buy a truck.

Here’s what truck shoppers can get now 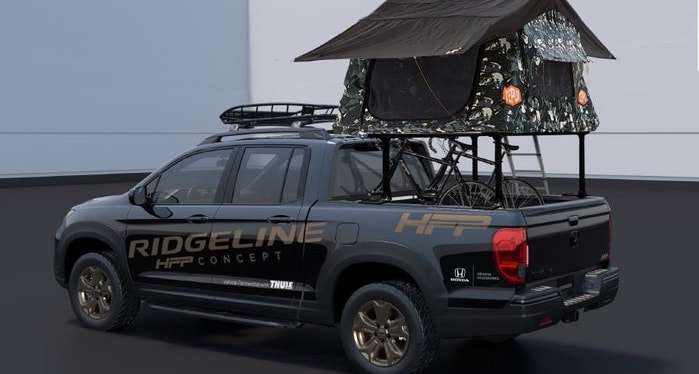 With Honda’s $2,000 lease incentive on the Ridgeline, this can make the truck as much as $95 per month cheaper to lease than a 2019 Chevy Colorado LT ($457 with AWD). There doesn’t appear to be any fine print in this deal like some automakers pull on buyers who offer cheaper leases, but then you find out that isn’t the true cost of the lease.

Automakers advertise these discounts you can only get with certain packages and configurations. Usually, they are on trims in very limited selections. Here, all Ridgelines qualify for the same discount. This is a national offer Honda is offering on the Ridgeline through January 2, 2020.

Wantalease says “While most vehicle prices have remained steady into the month of December, some dealers have offered lower lease pricing on vehicles of all sizes, mostly in anticipation of December and holiday specials.”

Check out the 2019 Honda Ridgeline if you are shopping for a mid-size truck. It looks like the best Black Friday truck lease deal out there.