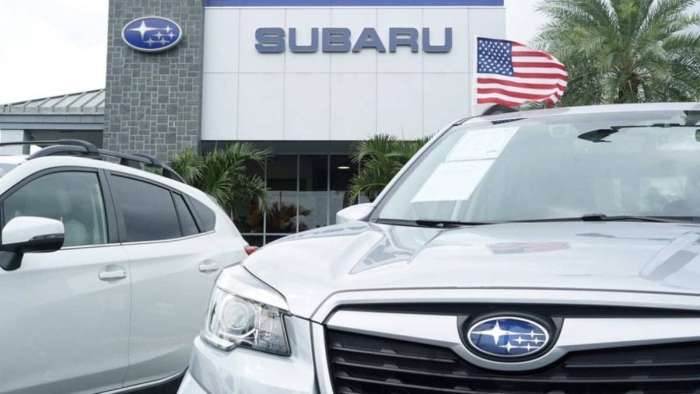 Subaru's high loyalty with its Forester, Outback, and Crosstrek customers is slipping. See why customers are leaving the brand.
Advertisement

How loyal are Subaru Forester, Outback, and Crosstrek customers? According to a report from Automotive News, Subaru's loyalty rate in 2020 was 70.4 percent, and in 2021 through August 31, 2021, Subaru of America's loyalty rating slipped to 64.9 percent. How does Subaru's customer loyalty rank with other car brands?

Overall consumer loyalty among all automakers dropped by more than three percentage points in 2021 through August 31, 2021, according to U.S. registration data analysis by Experian. 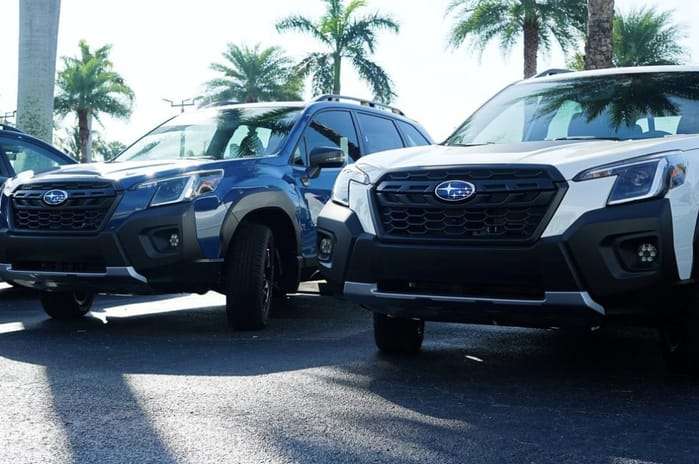 Subaru's year has been defined by short supplies of new Forester, Outback, and Crosstrek, the brand's top three selling all-wheel-drive models. Subaru's loyalty rate of 64.9 percent is far better than the loyalty by brand through August, which is 58.6 percent down from 61.7 percent a year earlier, according to Experian. 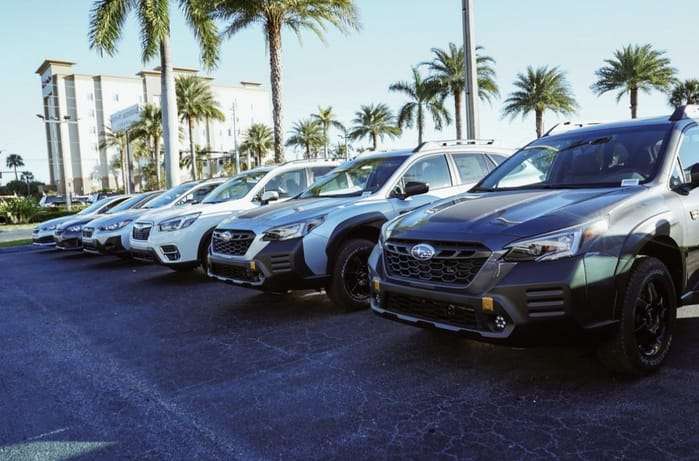 A high percentage of Forester, Outback, and Crosstrek customers are return customers trading in a Subaru vehicle. With few new models to sell, many customers are ordering a new model and waiting for two and sometimes three months for the car to be delivered.

How does Subaru compare with other automakers?

Only two car brands beat the average by more than ten percentage points and topped 70 percent: Ferrari and Tesla. Ferrari's 75.8 percent loyalty was the highest in the industry, followed by Tesla at 71.2 percent.

Which automaker has the worst loyalty?

What is next for Subaru?

Customers looking for a 2022 Subaru Forester, 2022 Outback, or 2022 Crosstrek will not find many new model choices in the new year. A source close to Subaru told us, "100 percent of our allocation through February and early March is pre-sold or reserved."

While customer loyalty rates have dropped during the new model shortages, Subaru of America still retains the third-highest loyalty rate percentage among automakers and retains a majority of its 2022 Forester, Outback, and Crosstrek customers.

You Might Also Like: Is The New Subaru Forester Or 2022 Outback More Reliable? There's a Clear Difference

Catherine A Perry wrote on December 25, 2021 - 6:08am Permalink
I am on my second Subaru and I love them. I love what the company stands for. I love the two dealerships I have worked with, they take a no nonsense approach. I live in a senior living complex and a friend and I went out recently in the night and ripped around in my 22 Outback in our fresh 20" of snow plowing through the even bigger drifts. I had the car in X mode and the car breezed through it all with no problems. Us two grannies had blast. I will never ever buy any other brand
Dan Daman wrote on December 25, 2021 - 6:51am Permalink
3 of the last 4 cars I've purchased (over 35 years!) have been Subarus, ok? My "loyalty" has been based on quality, features and price. Quality has certainly continued; Features keep up reasonably well; BUT the price advantage against other similarly-great automobiles may be slipping a bit. $35k for a fully-loaded Forester, means, "hmm, what else is out there?"