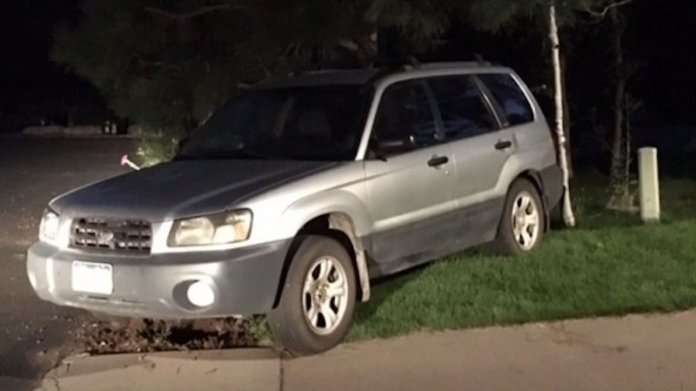 An angry bear took a Subaru Forester for a ride in Durango, Colorado and leaves a nasty surprise behind for the owners.
Advertisement

You can’t blame a black bear for looking for an easy meal, it’s what they are born to do. A bear in Durango, Colorado got into a Subaru Forester, trashed the inside of the small SUV, and took it for a short ride before hitting a mailbox. A neighbor, Ron Cornelius, took a few pictures of the Forester after his wife was woken up after hearing the commotion and the horn honking. 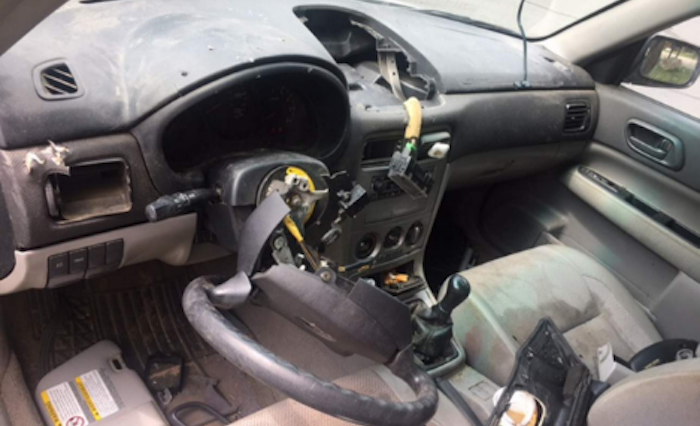 According to a report by the Durango Herald, Cornelius doesn’t usually get up at 5:00 am but his wife was awakened by the horn honking. She got up, went to their balcony to see what all the commotion was about and witnessed the Subaru SUV rolling backwards into their yard.

It was too dark to see the intruder running from the scene. The report says the frightened bear took off before La Plata County deputies arrived who say the bear likely dislodged the gears and emergency brake.

Bear encounters are not unusual in Colorado and it’s not the first time something like this has happened. Bears are foraging for food this time of year trying to pack on weight for the long winter’s hibernation. Estimates says black bears can smell food up to 1-2 miles away, and they can smell food if it’s left inside a car even with the windows rolled up.

This Subaru Forester owner will have quite a mess to clean up and restoration done after the bear got caught inside, destroyed the interior of the small SUV, and left a nasty surprise.