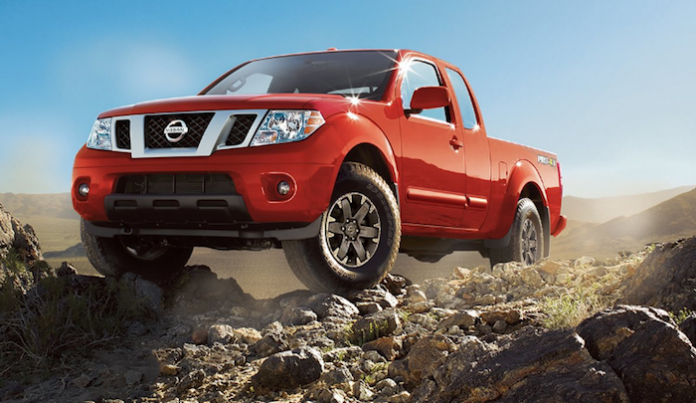 Aging Nissan Frontier is the Most-Googled Vehicle in Tennessee; What about Tacoma, Colorado and Ridgeline?

The 2017 Nissan Frontier is the most-Googled vehicle in Tennessee. What about Toyota Tacoma, Chevy Colorado and Honda Ridgeline?
Advertisement

The 2017 Nissan Frontier mid-size pickup may be outdated and in need of a remodel, but that isn’t stopping truck buyers in Tennessee from Googling the pickup more than any vehicle in America. This is according to Google Search Volume Data.

Tennessee likes the 2017 Nissan Frontier even though it’s aging and needs a remodel. The truck is manufactured nearby at Nissan's plant in Canton, Mississippi, and other Nissan models are built in Smyrna, Tennessee which may have something to do with it.

When the new Frontier does arrive, it will get much-needed exterior and interior styling changes along with Nissan’s latest NissanConnect and mobile apps. It will also feature new engines.

The Toyota Tacoma and Chevy Colorado have received major updates, and are selling well. Look for the newly-remodeled Nissan Frontier to be a major player in the competitive mid-size pickup market and be a top-Googled mid-size truck in more states when it arrives. Stay tuned.

Here’s the most Googled vehicle in every state 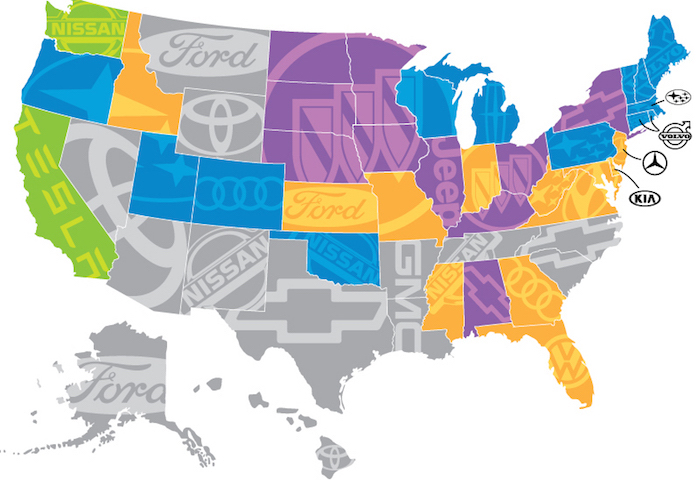 David wrote on July 15, 2017 - 4:55pm Permalink
Next Frontier will be something to behold My brother works for Nissan Corpoartion headquarters HE told me the next Frontier will have a 325 hp 302 torque 3.7 v6 engine in top trim level and will have a 2.8 turbo diesel as option base model will have a 184 hp i4 cyl lower trim models will have a 4.0 liter v6 273 hp 285 Torque and 2.8 diesel optional Aluminum will will be used extensively in the body panels
Denis Flierl wrote on July 16, 2017 - 4:53pm Permalink
Hey David, thanks for that info. Can I use this info in a story? Thanks for reading!