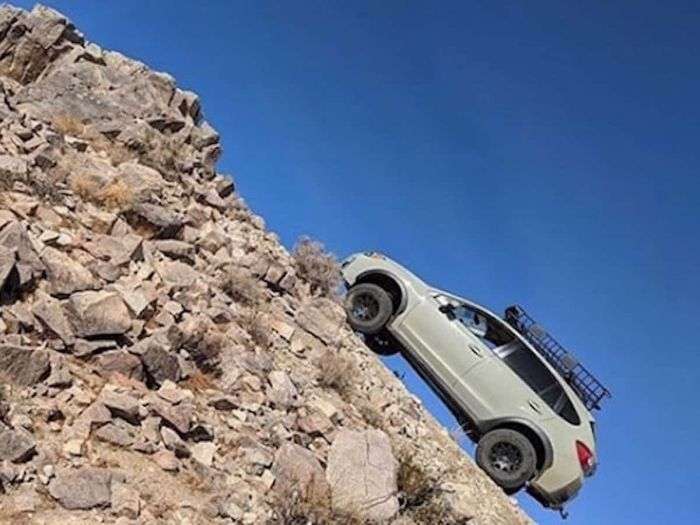 Something happened in 1996 that changed everything for Subaru and consumers are benefitting today.
Advertisement

In the U.S., Subaru Corp’s biggest market, the Camden, N.J. automaker has increased sales for 10 straight years and broke records in the last nine years. But it wasn’t always this kind of success for Subaru. Subaru took a risk and it paid off big for the brand and consumers are benefitting.

In the early days, it was a rough start for the fledgling automaker in the U.S. In the early 70s, the brand had such a poor reputation, the first Subaru 360 was called "the most unsafe car on the market” by Consumer Reports.

A report from Automotive News says Co-founder Harvey Lamm needed to do something quickly, so he took the Subaru brand into small towns where Consumer Reports was not widely read into backwoods places like Vermont, Minnesota, Washington state, New Hampshire and western Pennsylvania. Subaru began to sell in rural counties where the only 4WD vehicles were pickups, Jeeps, and Ford Broncos. They were the only vehicles to get through the mud and deep snow. Now Subaru had a toe-hold.

Things changed big time when parent company Fuji Heavy Industries decided to make its Symmetrical All-Wheel Drive system standard equipment on nearly all their Subaru vehicles back in 1996. This was the result of distribution/dealers like Subaru New England pushing for the shift from front-drive to exclusively all-wheel-drive vehicles. Subaru listened and it began its niche market of small vehicles with a “go-anywhere” attitude.

Before 1995, the Legacy Outback, Legacy LS and Legacy LSI and Impreza LX were the only models with standard AWD. Subaru still offered the Impreza, Impreza L, Legacy 4-Door sedan, Legacy L sedan and wagon, and SVX Coupe with front-drive. In 1996 things began to change, where only the Impreza L 2-Door Coupe and 4-door sedan, and Legacy L 4-Door sedan could be had with front-wheel-drive. By 1997MY, all Subaru models came standard with Subaru’s Symmetrical all-wheel-drive system and it changed the brand forever.

The strategy to move to all-wheel-drive cars, was risky when all other small Japanese cars were fuel-efficient front-drive cars. It became Subaru’s calling card and all-wheel-drive became a core value for the small Japanese automaker. Today, SUVs, CUVs and pickup trucks are the hottest segment in America. Subaru positioned themselves perfectly and are now reaping the rewards for the strategy in 1996 to put power to all four wheels with their entire lineup.