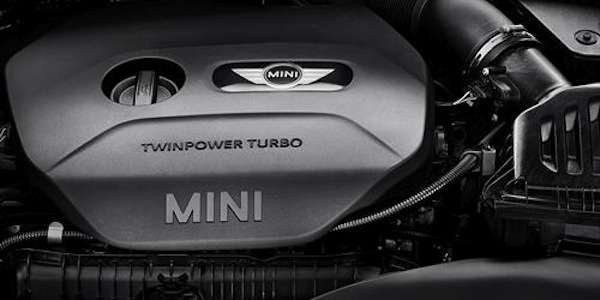 2 reasons why BMW stays the top luxury brand in 2015

Ward’s 10 Best Engines of 2015 have been announced and BMW has two powerplants listed as winners. The BMW i3, MINI and BMW 2 Series Active Tourer powerplants get the trophy.
Advertisement

BMW is the only automaker with two engines that get special recognition in this year’s Ward’s 10 Best Engines of 2015. One is the new BMW i3 motor and also the 3-cyl engine in the MINI and BMW 2 Series Active Tourer. The Bavarian automaker is no stranger to the top engine’s list and has more Ward’s 10 Best Engines trophies (30) than any automaker in the world. That says a lot about how BMW is consistently putting out top quality engines that are significantly re-engineered from the previous generation powerplants.

2 reasons why BMW will stay number one

Consistency and continually trying to improve is what builds a winner in sports, business and automobiles, and BMW is a good example of how to be successful year after year. It’s why they will stay the top luxury brand in the world.

The Ward's 10 Best Engines competition is now in its 21st year and BMW now has had 30 winning engines since 1994. Winners are determined through individual test drives by the publication’s editorial staff during their daily commutes throughout metro Detroit. Editors score each engine based on power, technology, observed fuel economy and noise, vibration and harshness characteristics. There is no instrumented testing.

BMW i3 and MINI engines get the award

The 127-kW electric motor found in the BMW i3 electric vehicle and the 1.5-liter turbocharged DOHC 3-cylinder engine found in the MINI Cooper and the new BMW 2 Series Active Tourer are the two powerplants that take home the trophy. To be eligible for the Ward’s 10 Best Engines competition, an engine or propulsion system must be all-new or significantly re-engineered and available in the U.S. market with a base price not exceeding $60,000.

BMW ranks among Ward’s top 10 favorites list with its superlative 3.0-liter N55 twin-scroll turbo inline-6 that scored Ward’s 10 Best Engines props in 2011, 2012 and 2013. Ward’s says, “BMW is so good at inline 6-cyl. engines that just about every other auto maker has surrendered the niche to the Bavarians.”

The new BMW i3 electric vehicle, MINI Cooper and the BMW 2 Series Active Tourer get the trophy for the Bavarian automaker. The awards will be presented to top powertrain executives from the winning automakers on January 14, 2015 in Detroit at the North American International Auto Show.

Elon Makes a Cybertruck Statement With an Action, But Quiet in Words
Tesla's Record Month in China: Doubled Registrations in March 2021
END_OF_DOCUMENT_TOKEN_TO_BE_REPLACED