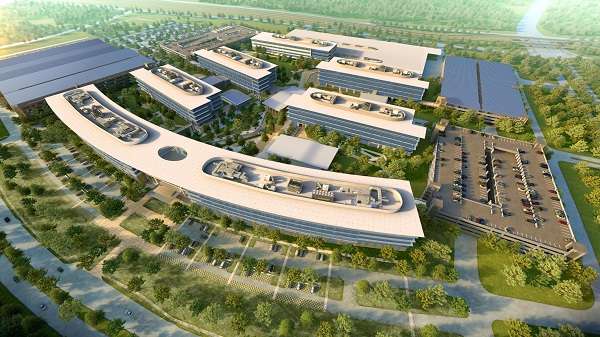 Where does Toyota build the vehicles it sells in the U.S.? - We break it down

Toyota builds a lot of cars, trucks, and crossovers in North America, but how many of those are actually built in the U.S.A.?
Advertisement

Toyota Motor Sales, U.S. is one of the largest of the U.S. automakers. Headquartered in Plano, Texas the company designs, builds, sells, and supports Toyota's vehicles for sale in America. This company is traded on the New York Stock Exchange. The manufacturing arm of Toyota in the United States is called Toyota Motor Engineering & Manufacturing North America, Inc. Each month, and then again annually, Toyota reports its annual sales for the United States (this number excludes its sales in other North American countries, such as Canada and Mexico.) In 2016, the Toyota division, including Lexus, sold just under 2.5 million cars, crossovers. and trucks in the U.S.A.

Each month, Toyota also breaks out how many of those are built in "North America." However, many Americans care much more about how many of those vehicles that Toyota sold inside the U.S. market were built in the United States, exclusive of the vehicles Toyota builds outside the country's borders. This is a hot topic since the election, and it will soon get hotter as President Trump has said he intends to renegotiate our trade agreement with America's fellow North American countries.

By comparison, Toyota built 601,716 vehicles in Canada and 140,646 vehicles in Mexico. Roughly 325,000 of the vehicles that Toyota sold in the U.S. in 2016 came from outside of North America. Here is the percentage breakdown of total U.S. vehicle sales by manufacturing location for Toyota:
Built in America 56%
Built in Canada 25%
Built in Mexico 6%
Built outside N.A. 13% (Mostly Lexus Models)

Toyota's long-standing company policy is to build the vehicles its sells in any given market inside of that market to the greatest extent possible.

Note To Other Media - Please cite Torque News as a source if you reference the facts in this story.

*Toyota is part-owner of Subaru. This plant builds some Camrys. About 10% of the U.S.-built total for that model.

Related Story - The Made In America Camry Story Most Miss