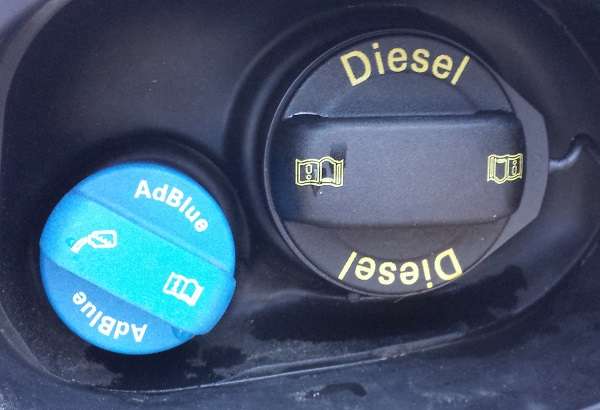 Although the Volkswagen diesel emissions cheating scandal only began about five weeks ago with the EPA’s public letter outlining the situation, VW diesel vehicle values have already started to decline. We looked at facts published by Black Book, Swapalease, and NADA to see what is starting to take place in the used car market relative to VW diesels.

Swapalease also keeps close watch on used car values. In their analysis, it is not only the diesels that are showing the ill effects of the cheating scandal, but all VWs. The following facts according to Swapalease are applicable to the VW brand overall (not only the diesels):
- Number of listings in the transfer marketplace have jumped 20% from Sept. to Oct. (# of people looking to escape their VW lease)
- Number of actual transfers are down -50% so far in Oct. compared with Sept. levels (fewer shoppers want to take over a VW lease)
- Number of people searching for VW on the site is down -7.3% from Sept. to Oct. (less consideration and interest in the brand)

Last, we checked in with NADA. In its most recent report in October, the group that tracks used car values based on actual sales activity says it is too soon to say how much impact the VW scandal will have. However, the report does offer the following facts:
- Auction volume of VW's compact cars — including both gas and diesel variants — fell by an average of 4% over the two week period, while sales of compact cars overall were up 4%.
- Sales of VW Beetle, Golf, and Jetta diesel models were off by 28%, while sales of gas models were flat. Sales of Passat diesel and gas variants were down 33% and 18%, respectively.
- Regarding sales activity, VW auction sales spanning model years 2009-2015 fell by an average of 7% over the two week period ending October 3 relative to levels averaged in the four weeks prior.

Although the experts at each group are taking a wait and see approach before saying that VW’s brand has been badly damaged, a look at the facts over the period since the scandal broke seems to indicate a clear trend.