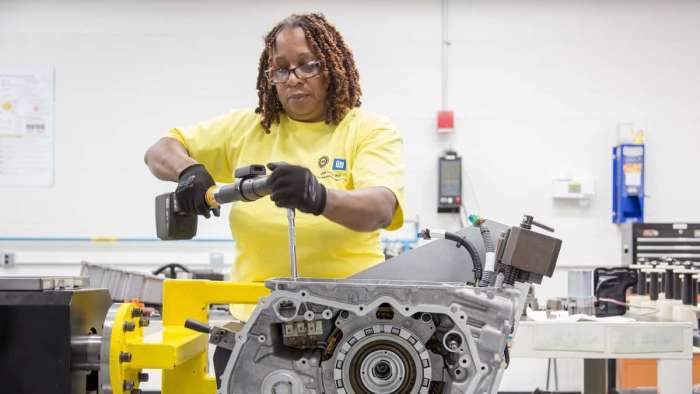 The United Auto Workers have paid themselves from their strike fund. Here's how much the fund holds.
Advertisement

The United Auto Workers opted to pay themselves $250 each yesterday as the strike action against General Motors enters its third week. The strike began on September 15th. Workers have missed one paycheck from GM thus far and will miss a second in about a week and a half.

UAW Strike Fund
Each of the nearly 50,000 hourly United Auto Workers employed by GM pays union dues to their strike fund. That fund holds about $800 million as of this week. That is equal to about $16,000 per union member presently on strike. The first $600 of strike pay is not subject to federal income tax. However, after that amount workers will file a federal form 1099-MISC. Payments above $600 are taxable.

UAW Worker Health Benefits
Normally, a company will discontinue the payments it provides to subsidize workers' health insurance policy premiums during a strike. The UAW's information page says, "The UAW Strike and Defense Fund covers certain benefits such as medical and prescription drugs. Benefits not covered include: dental, vision, hearing and sick and accident. These benefits are either paid directly by the Fund according to the company’s current plan or by having the Strike and Defense Fund make COBRA payments to the company plan." However, General Motors is presently paying the 97% policy premium subsidy that is part of the workers' benefits package when they are under contract, which has now expired.

UAW Payment Schedule
The United Auto Workers set their own rules regarding strike pay allotments. The current rules state, "Eligibility for weekly benefits on the 8th day of a strike. Strike assistance pay is available after the 15th day of the strike. A bonus check is paid the week prior to the Thanksgiving and Christmas holidays." The Union had also planned to increase the payments from $250 to $275 on January 1st.

Who Is Eligible For UAW Payments?
All union members are eligible for the pay, not just full-time workers. That includes temporary employees, union fee payers, and union objectors.

Tsingshan's Threat to Tesla: EV Maker Is In Battery Crosshairs
Tesla-Funded Research Reveals One of The Biggest Mysteries of EV Battery
END_OF_DOCUMENT_TOKEN_TO_BE_REPLACED