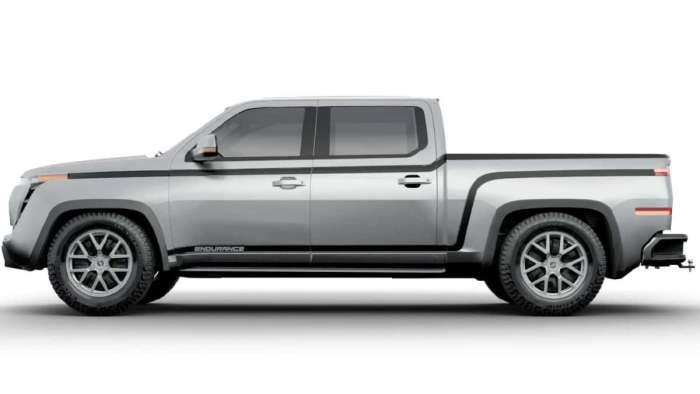 A quick peek at the most recent news on Lordstown Motors makes the company's future look bleak.
Advertisement

Electric truck maker Lordstown Motors has hit some turbulence on its journey to full-scale production. The public company has been accused of exaggerating its pre-orders and may be close to bankruptcy. Rumors or fact, what we do know for certain is that the company's CEO and CFO quit this week.

Lordstown Motors claims that it has "The world's first all-electric commercial pickup truck," and also bills itself as "a leader in electric light duty trucks focused on the commercial fleet market." This despite not actually having an all-electric pickup truck for sale or delivery. The company's first beta units (production prototypes) were built in late March. Production for sale was scheduled to begin in September of 2021, but that is in question. In May, the company announced that due to a lack of funds, the company would try to produce just 1,100 vehicles in 2021. 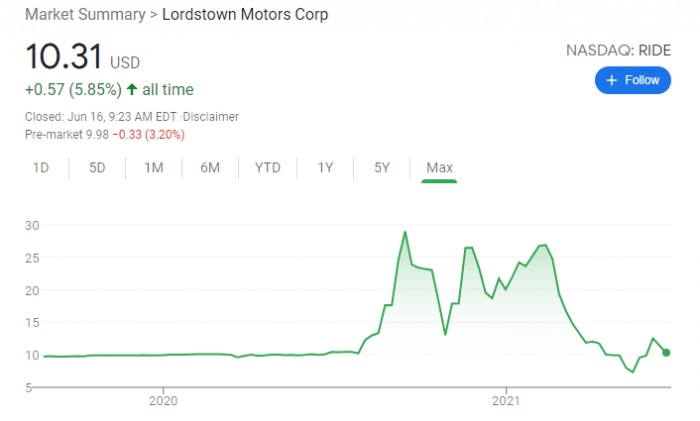 Lordstown has been pestered by one investor/short seller who is making claims that the company has falsified some reports and facts that investors use to gauge the value of a company. As a result of these claims, the company conducted a study to determine if the allegations were true or not. You can view the results of Lordstown's internal review at the company's investor page. In June, Lordstown received a notice of delinquency for a late filing from the SEC.

Our analysis is that generally where there is smoke there is fire. Speaking of fire, one of Lordstown's prototype vehicles caught fire during testing. Lordstown's official statement on that event is, "The Special Committee concluded that the incident was an isolated event rather than one reflecting a systemic problem."

Should Lordstown Motors survive, and if other manufacturer's EV trucks in the late stages of development also succeed, the industry could see trucks from Tesla, General Motors, Ford, Bollinger, Rivan, and other manufacturers sharing the commercial pickup truck space at some future point in time.