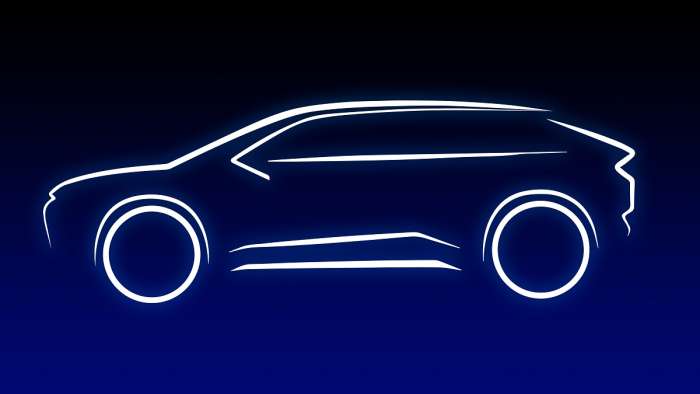 Toyota's European newsroom today announced that Toyota will soon introduce an all-electric crossover SUV. The new SUV will be built on the Toyota e-TNGA platform.

We don't have any further details on it other than it wll be all-electric and it will be what Toyota Europe calls a "mid-sized battery-electric SUV." Bear in mind what Europeans call "mid-size" before assuming this will be an all-electric Highlander. It may be more along the lines of a RAV4. 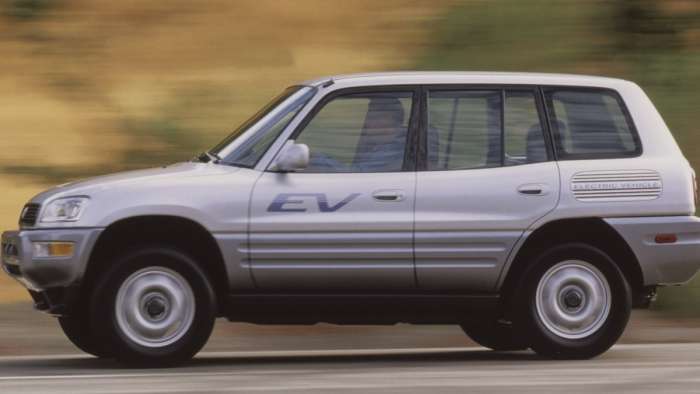 "Toyota will shortly take the next step in the rollout of its forthcoming battery-electric portfolio by first previewing an all-new mid-sized SUV in the coming months. The versatility and flexibility of e-TNGA technology allows us to design and create vehicles that are not just battery-electric, but also exciting to drive and beautiful to look at," said Koji Toyoshima, Deputy Chief Officer, ZEV Factory, Toyota Motor Corporation.

Toyota has sold 16 million hybrid vehicles to date, more than the global sum of all other brands' green vehicles. In addition, Toyota was the first automaker in America to sell an all-electric crossover SUV in 1997 with its RAV4 Electric. Toyota also sold the second all-electric crossover, the RAV4 Electric in its second generation. Both were low-volume market tests evaluating the feasibility of such a vehicle. Today, the RAV4 Prime plug-in hybrid-electric vehicle is one of the fastest-selling electrified crossovers in America.

Check back to hear more about the new Toyota BEV crossover. Toyota promises more details within a few months. We will post updates on the topic as they become available.