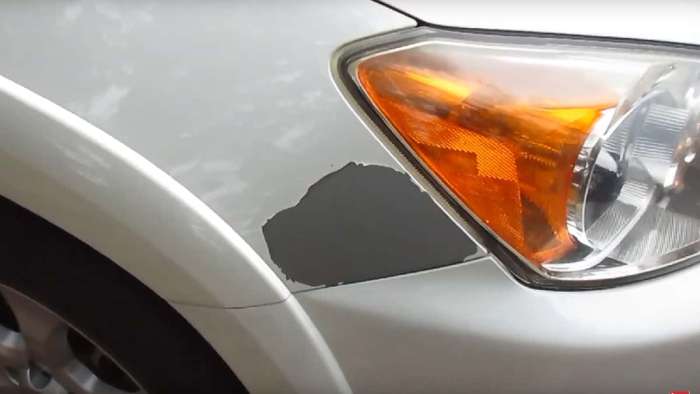 Shopping For a Used Toyota? Why You May Want To Steer Clear Of White

Toyota has had quality issues with its Super White and Blizzard Pearl paint colors on multiple vehicles. Here's the scoop and why you may want to pick another color if you are shopping for a used Toyota.
Advertisement

Toyota has a problem with the Super White and Blizzard Pearl white paint colors on many models. If you are shopping for a used Toyota, you may want to steer clear of these colors to avoid possible trouble.

The models known to have the problem include every one of Toyota's top-selling models along with some Scion and even Lexus cars. They include the Toyota Camry, 4Runner, Corolla, Avalon, Lexus GX, or Scion IQ or XB. A problem with the paint application process has resulted in extensive peeling on Toyota's with the Blizzard Pearl or Super White paint. The paint can begin to come off in as soon as one year after the vehicle is sold new.

Owners have been fighting Toyota to have their cars repaired for quite a while. Recently, Toyota launched a customer service program that will help owners get the carts repaired at no cost to them. However, why buy a used one with a possibility that the paint will be defective when so many other colors are available?

If you do decide you can't live without a used white Toyota, be sure to negotiate the price down to much lower than market value. You may end up having to deal with the problem yourself. Show the seller the program information to help you in your negotiations.

Be aware that not all used Toyotas will have the problem. Some models in certain years may be fine. How would you know that? Given that the paint defect exists in certain models, we suggest used Toyota shoppers self-educate themselves before buying a white used Toyota. Toyota acknowledges the problem exists on models as old as 2008 and as new as 2019. However, Torque News looked back to owner-reported paint issues in model year 2007 to see if the problems were known then. Sure enough, we found 2007 Camry owners reporting paint issues by the scores at CarCompalints.com. One Camry owner wrote, "The clear coat peels off in huge chunks and creates sharp edges through the paint. I’m actually afraid of cutting myself when I wash the car." Car Complaints has stamped the 2007 Camry with its "Avoid Like the Plague" rating.

Image note: Image at top of page courtesy of YouTube and "Build Your Own." See the video for more.