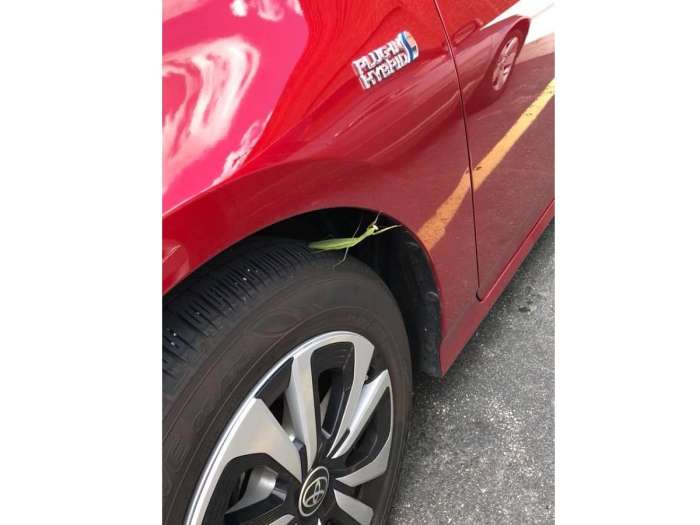 Bloomberg reports that Toyota plans to transfer the key technology that makes the Prius so special to its future Chinese partners.
Advertisement

The cost of doing car business in China starts simple. Partner with a Chinese car company. Then it gets complicated. Transfer key technology to a partner that plans to use it to produce cars that will then compete with yours not just in China, but globally. Toyota has thus far held back key technology from its Chinese-market partners, but Bloomberg reports the automaker has warmed to the idea of passing along key technology from the Prius.

According to the report, Toyota plans to teach Geely how to make the hybrid system in the Prius. And not just how to manufacture it, how to make it work. “Hybrid is such a complicated system,” and can’t be copied simply, said Tatsuo Yoshida, an auto analyst at Sawakami Asset Management in Tokyo. “Toyota needs to also teach the partner how to optimize the hybrid system’s performance.”

You may recognize the name Geely, aka Zhejiang Geely Holding Group Co., Ltd, as the company that owns Volvo. They were the first company to import a modern Chinese-made automobile to the United States (GM has now also done that). In addition to Volvo, Geely also owns Lotus.

With the Prius now 21 years old, and with much of the core concept having been developed in partnership with other big automakers in the 1990s, Toyota may feel that the time is right to pass this green vehicle tech to its partners before it is too stale to have real value. “For Toyota it’s about having everyone use its hybrid system in order to make it the de facto standard,” said Koji Endo, an auto analyst at SBI Securities Co. in Tokyo. “To suddenly share technology with a company like Geely, which it has no prior relationship with, is a change of direction for Toyota.”