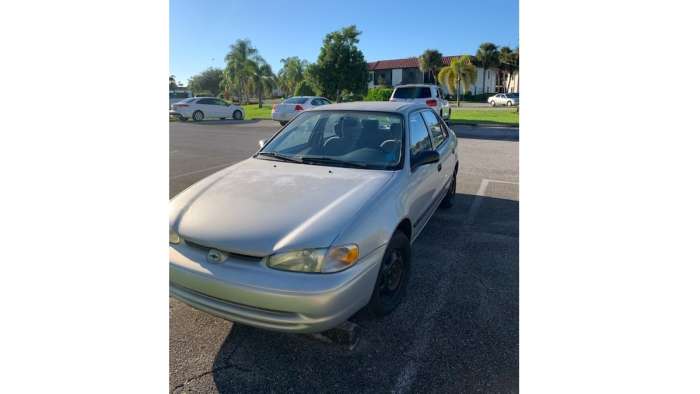 As drivers pass into their seventies and eighties they tend to drive vehicles that are older than average. Whether it is due to budget constraints, familiarity with older technology, or apprehension about new technology, the end result is the same. More crashes and more fatalities.

The Insurance Institute For Highway Safety (IIHS) reports today that two new studies both validate this finding. One study compared the vehicles driven by 1.5 million crash-involved Florida drivers ages 35-54 and 70 and older over 2014-18. Another surveyed 900 drivers in those age groups from various states about the factors that influenced their most recent vehicle purchase. The Florida-based study revealed that drivers age 70 and older were significantly more likely to be driving vehicles that were at least 16 years old than drivers ages 35-54. In addition to not driving vehicles with the most up-to-date safety systems, older drivers were also more likely to still be driving sedans and hatchbacks, models known to be less safe in a crash than midsize SUVs.

The results of the studies help to explain one of the reasons why drivers 75 and older are about 4 times as likely to die as middle-aged drivers when they’re involved in a side-impact crash and about 3 times as likely to die in a frontal crash. “All these vehicle characteristics have big impacts on crash survival rates, and older drivers are more often driving the least-safe vehicles by every parameter,” says Jessica Cicchino, IIHS vice president of research and a co-author of both studies. “This only gets worse as their age increases, since many older adults stick with a single ‘retirement vehicle’ for the remainder of their driving years.”

One interesting aspect of the study has to do with the specific models chosen by older drivers. It revealed that those 75 and older were significantly less likely to drive vehicles with good ratings in the IIHS moderate overlap front and original side crash tests than drivers ages 35-54. Older drivers were also less likely than middle-aged drivers to opt for vehicles with ESC, blind spot monitoring, side or curtain airbags, and forward-collision warning or automatic emergency braking (AEB). Only about a quarter of older drivers said they required AEB when choosing a vehicle, compared with 40 percent of middle-aged drivers.

“The older drivers who participated in the survey didn’t appear to understand the value of today’s vehicle safety features,” Cicchino says. “At the same time, they perceived less need to replace their older vehicles because they don’t drive many miles per year and think of low mileage as synonymous with overall vehicle safety.”

One interesting snippet of data revealed that older drivers say that since they drove mostly in their local area in areas with lower speed limits that they assumed were safer. The truth is that most fatal crashes occur below highway speeds. Couple this with statistics that show that the crash risk per mile is higher for drivers who drive less, particularly those who travel fewer than 3,000 miles a year, than for those who log more travel, and one can see how older drivers’ habits converge to make their miles covered risky.

You can view the full study at the IIHS summary page.