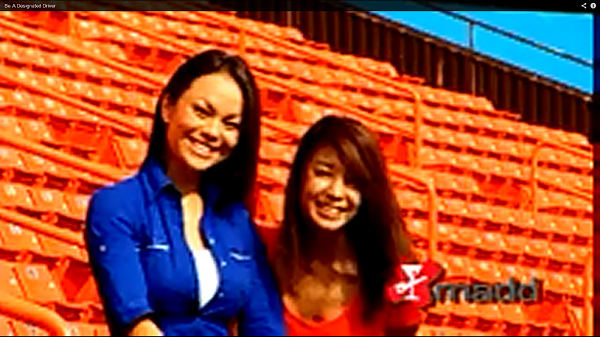 Mothers Against Drunk Drivers is not afraid to choose sides in the never ending debate about how best to curb drunk driving. Unlike its last stance, this time it is for zero tolerance.
Advertisement

In our May Torque news story titled “MADD does not embrace tougher drunk driving law” we reported on Mothers Against Drunk Driving’s (MADD’s) opinion that drunk driving limits should NOT be brought closer to zero tolerance. The National Transportation Safety Board (NTSB) had at that time announced new guidelines it thought would help in the fight to eliminate drunk driving in America.

A key premise in the new guidelines NTSB proposed was that America should adopt the lower alcohol limits used by much of the world. That would be a blood alcohol limit of 0.05 percent. A reduction from the 0.08 now used. The idea being that by moving closer to the zero tolerance level impaired driving would be reduced. After the proposal by NTSB, which one would assume would be embraced by MADD, a spokesman for the group, J.T. Griffin said in part “Above all, MADD strongly recommends that the safest course of action is to not drink and drive.”

The recent controversy surrounds a North Andover Mass. teen who was suspended from her participation in Volleyball (of which she is the team captain) after she was called by a friend who had been drinking and tried to pick the friend up to make sure she did not have to drive home impaired. Upon arrival at the scene the good Samaritan was spoken to by the police, who assumed she had been attending the party, and issued a summons for underage possession of alcohol. The school has a zero tolerance policy and decided to act against the student that tried to help her friend get home safely. A debate has been raging in the national and local media about whether the schools actions were wise or just.

When asked about the school’s actions, MADD’s new president, Jan Withers, gave a statement to Foxnews.com, saying “Underage drinking is so very dangerous, that’s why MADD appreciates this school’s effort. I’m not there and I don’t know all of the details, but indeed, their efforts to prevent underage drinking through zero tolerance are admirable." The Foxnews.com report also added that Withers said the teen should have called an adult. The video below shows a public service announcement by MADD showing high school age drivers pledging to be designated drivers and is filmed in what appears to be a football stadium.

We would like to hear our readers’ opinions about whether a teen trying to help a friend that had been drinking get home safely should be punished by her school. For the record, the party the teen attended was not in the town the school is in, and not related to any official school activity. Feel free to comment below.

Video courtesy of Youtube.com and MADDHawaii