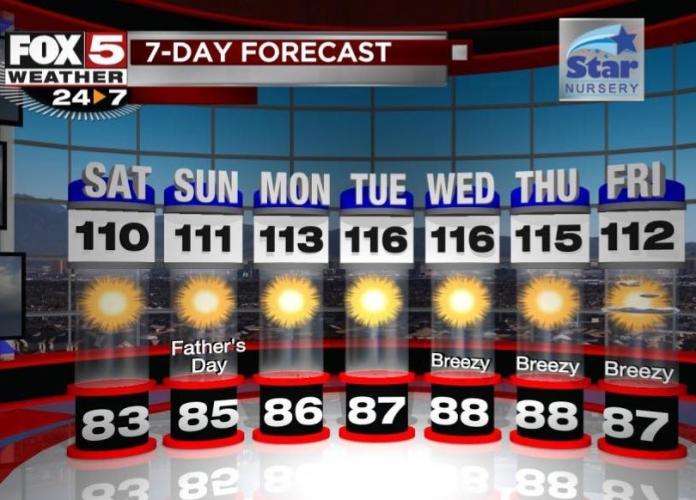 Weather temperatures over 100F can have a noticeable impact on the fuel economy of the most fuel efficient types of cars.
Advertisement

Weather temperatures over 100F can have a noticeable impact on the fuel economy of the most fuel efficient types of cars. The EPA's website, www.fueleconomy.gov, says that in conventional cars using their AC in hot weather fuel economy can decline by as much as 25%. The same source says that the impacts on MPG in hybrids can be even larger. But do hybrids in the real world have a greater percentage decline in MPG in very hot weather? We asked actual owners to find out.

Hot Weather Impacts On MPG
Moderate hot weather can actually help fuel efficiency. Warm air offers less aerodynamic resistance or drag to a vehicle passing through it. Summer fuel blends have more energy per gallon than do winter blends as well. On short trips, a cars engine warms up and runs more efficiently more quickly in warm weather than in cold. Perhaps most importantly, tire pressures increase by roughly 1 psi for every 10 degrees F in temperature rise. So if temps rise above that which the tires were filled at, they get harder and offer less rolling resistance, increasing MPG. However, what we are talking about is not just a typical warm summer's day of, say 85 F. We are wondering about super hot days.

Conclusion - Prius Has Less MPG Impact In Hot Weather
Based on these two isolated owner reports, it would seem that by comparison to the conventional car's drop of 25% the EPA estimates, the Prius actually does better in super-hot weather than do conventional cars. A very small sample size to be sure. But then again, the number of folks living in the U.S with temps at 117 is also a very small sample size.