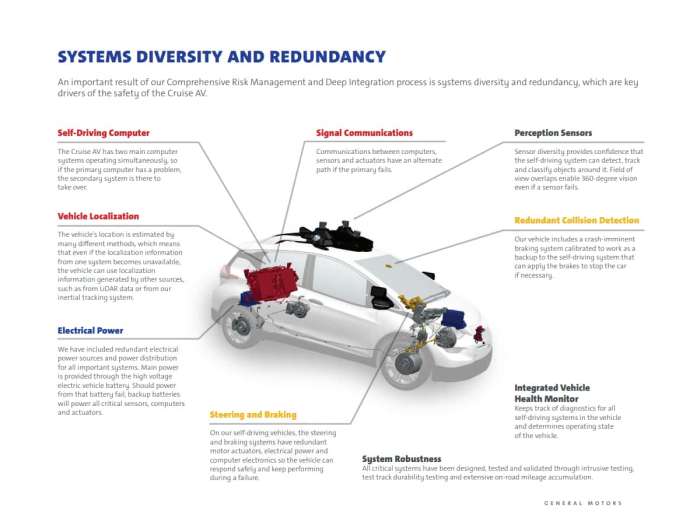 GM Announces New Direction - Will Focus On EVs and Autonomy

General Motors will close eight plants and restructure its workforce to meet its future plan to shift to autonomous electric vehicles.
Advertisement

General Motors has announced a major restructuring that will now turn the company's focus to electric vehicles and autonomy. In a statement, GM aid that it is evolving its global product development workforce and processes "to drive world-class levels of engineering in advanced technologies."

The company plans to slash its current salaried workforce, close eight plants focused primarily on gasoline-powered sedans, and GM says that "Resources allocated to electric and autonomous vehicle programs will double in the next two years." 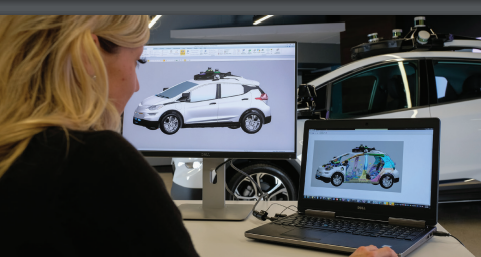 Mary Barra, GM's CEO, says of the new company direction, “The actions we are taking today continue our transformation to be highly agile, resilient and profitable, while giving us the flexibility to invest in the future. We recognize the need to stay in front of changing market conditions and customer preferences to position our company for long-term success.”

To make room for the new emphasis on electric vehicles and autonomy GM will cut about 15% of its total workforce by eliminating about 18,000 salaried employees. It will close one plant in Canada, five in the U.S., and three more overseas including its recently closed Korean plant. GM says this will save the company about $6 billion in operating costs.

GM says that its recent four-year focus on trucks, SUVS, and crossovers is now completed and it will now turn all of its available efforts to electrified autonomous vehicles. The announcement included this basic roadmap: "GM now intends to prioritize future vehicle investments in its next-generation battery-electric architectures. As the current vehicle portfolio is optimized, it is expected that more than 75 percent of GM’s global sales volume will come from five vehicle architectures by early next decade."

Vehicles like the Cruze and Impala sedans, along with car models from Buick and Cadillac appear to be among those that GM will selectively cull from its heard by "unallocating" resources to the factories that produce these dinosaurs (our word). GM has been saying publically and often that it sees itself having an all-electric future. This new announcement is the first step. GM will continue to build and sell trucks, crossovers, and SUVs. That is the bulk of today's market. However, going forward, the company expects to invest its time, energy, manpower, and financial resources to what it sees as the future of mobility.