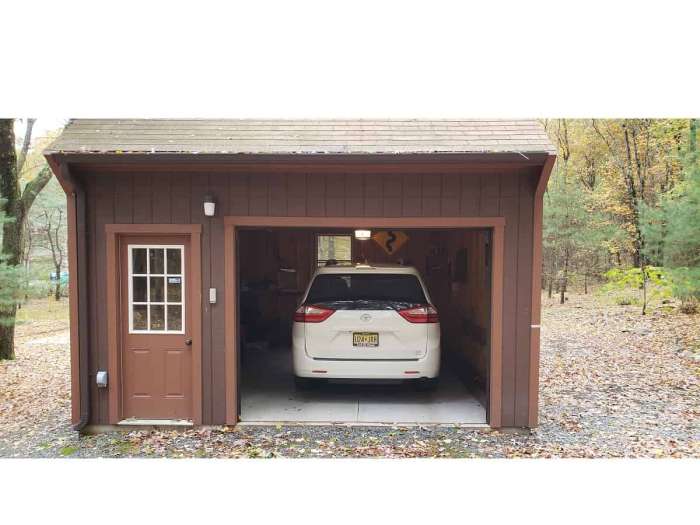 Considering A Toyota Sienna AWD? Here's Why It's The Right Choice

We tested a 2018 Toyota Sienna XLE AWD and discovered that it had some surprises for us.
Advertisement

We had a chance to test the 2018 Toyota Sienna this week. During our test, it became apparent that the Sienna busts a few myths about minivans and that the Sienna is unique among minivans in America. Here is what makes it special.

Toyota Sienna Fits In A Normal Garage
The image above is not of an oversized garage, but a normal sized one. The Sienna fits inside easily. It is no more difficult to park in, or back out than any compact crossover. By our estimation, it fits as easily as a Subaru Forester, the vehicle we usually park in that same garage. Unlike a full-sized SUV, it's not too long, wide, or tall. We also found the Sienna fit in a normal shopping center parking spot. The sliding "minivan" doors work very well and make helping children get in an out in a tight spot easy.

Toyota Sienna Drives Like A Car
We occasionally have to test full-sized SUVs and Pickups with four doors. Ugh. They all handle like garbage trucks. The Sienna feels like a car. It drives smaller than it is. Around town, it's not exactly zippy, but it feels like a large sedan. On the highway, it tracks straight ahead and is extremely comfortable on long rides.

Toyota Sienna Has All The Minivan Goodies
Of course, the Sienna has the fold-away seats, a million cupholders, and the huge rear doors with power operation. Of course, it has all the same minivan features that every other quality minivan has. You can ask the dealer to run down the list for you. We didn't see anything of any family-hauling significance missing in our XLE tester.

The Sienna Will Make You Want To Go Camping
The last time we camped the temperature dropped unexpectedly to 30 F. Drop the seats and throw your air mattress in the Sienna and you have the best tent in the campground.

Only Sienna Has All-Wheel Drive
AWD is a necessity, not a choice where this Torque News Reporter lives. A few winters back we got over ten feet of snow in six weeks. The Sienna is a monster in the snow and nothing but snow deeper than its doors will stop it. Good luck in a competitor's one-wheel-drive minivan when the roads are icy and you have a steep hill to climb.

LG's New EV Battery Plant Is a Welcome News for Tesla
Tesla Giga Berlin's New Hurdle: It's Not Only the Gov't, but Now Tesla Itself
END_OF_DOCUMENT_TOKEN_TO_BE_REPLACED