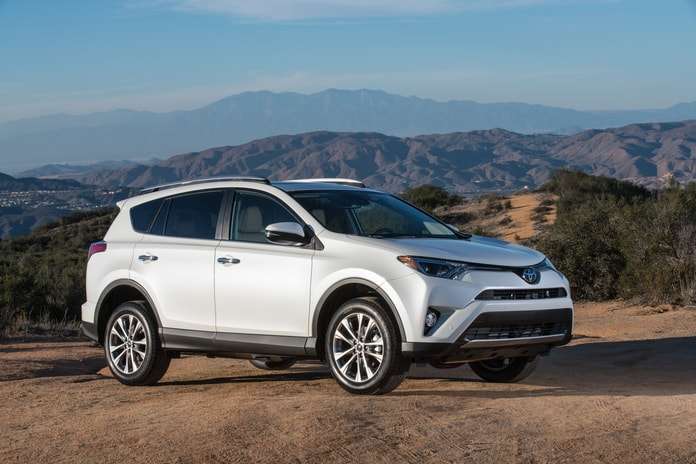 The Toyota RAV4 has passed all rivals in sales for the month of July.
Advertisement

In an incredible month of sales, the 2017 RAV4 has passed all rivals. With 41,804 units sold, the RAV4 is up an incredible 36% for July versus last July of 2016. Any vehicle passing the 40K units per month mark is rare. Typically, only the Ford F-150 line of trucks, which is comprised of multiple models, and the Chevy Silverado line of models can achieve this level of sales. One possible reason for the sales surge could be a recent price cut by Toyota for the RAV4.

Toyota RAV4 - Aging Design Beating New Models
The amazing sales of the RAV4 are even more impressive when one considers that the RAV4 is now entering its fifth model year without an update of any significance. The CR-V is all-new for the current model year. The Rogue is updated and now offers a third-row option on some trims. Perhaps the biggest upset is the RAV4's sales dominance compared to the all-new Chevy Equinox (23,524 units sold). Chevy put in its best effort on the all-new Equinox and offers it with multiple engines including a new diesel. Yet, the five-year-old RAV4 almost outsold the Equinox by 2 to 1.