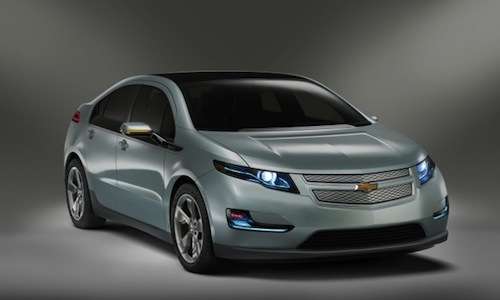 Inside Line also notes that taxpayers are likely paying over $150 million when adding state incentives to federal tax credits. The U.S. Department of energy estimates that there are more than 500 tax credits available at the state and local levels. For example, California offered EV drivers a maximum $5,000 owners and lessees in the first half of 2011 and up to $2,500 in the second half of the year through its Clean Vehicle Rebate program. In fact, California registered 5,000 out of the 18,000 electric vehicles registered in 2011.

Taxpayers may be forced to pay even more in tax breaks to EV owners if the Obama administrations new EV incentive program gains approval. Earlier this year, President Obama not only suggested extended the program, but also raising the incentive from $7,500 to $10,000. Despite government incentives, President Obama's lofty goal of 1 million EVs on the road by 2015 is growing increasingly out of reach.

The following vehicles were eligible for federal tax credits in 2011: Nissan Leaf, Chevrolet Volt plug-in hybrid, Tesla Roadster, Fisker Karma plug-in hybrid, Smart Fortwo Electric Drive, Mitsubishi i and Ford Focus Electric. Each vehicle qualified for the same federal tax credit even though there was a huge price differential amongst the vehicles. In particular, the Mitsubishi i was the lowest priced vehicle on the list at under $30k, while the Fisker Roadster retailed for $110,950 in 2011.