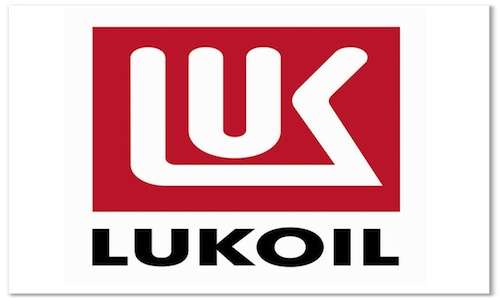 That is not a typo; gas is up to $9.99 today in over 50 gas stations throughout New Jersey and Pennsylvania. The sky-high prices are the result of Lukoil gas stations protesting what they argue is unfair pricing practices by Lukoil North America.

Although the price hike may anger drivers, gas station owners contend that the protest is aimed at raising consumer awareness. According to Sal Risalvato of the New Jersey Gasoline, Convenience Automotive Association, the protest aims to send a message to Lukoil North America about the challenges Lukoil dealers currently face.

Risalvato held a news conference at a New Jersey Lukoil station today, which posted a price of $8.99 a gallon. Specifically, Risalvato argues that Lukoil makes franchise owners to pay higher for fuel than competitors. As a result, Lukoil’s competitors have been routinely selling their gas at much lower prices, said Risalvato.

“In doing so, the price may differ by as much as 25 cents a gallon, and place one retailer and the retailer's customers at an enormous disadvantage over another station,” said Risalvato.

As to not anger confused customers, participating Lukoil stations are handing out fliers outlining the issue. The fliers explain how Lukoil franchisees are struggling to keep down prices and urge customers to contact Lukoil.

The participating stations have set their prices ranging anywhere from $8 to $9.99. Of the stations surveyed, Kay Kezbari of Moorestown, Pa., has listed the highest price so far. Kezbari has raised his price for unleaded gasoline to $9.99 in protest.

The protest initially began in New Jersey, with Pennsylvania station owners soon jumping on board after hearing about the effort.

Lukoil North America has responded to the accusations by defending its pricing practices, which it argues are in compliance with state law. The company accuses Risalvato and other gas station associations of promoting “public misstatements and ill-conceived actions."

Located in Moscow, Lukoil is the second largest public company in regard to oil and gas reserves. Lukoil opened its first U.S. service station in 2003 and now has over 500 in the Northeast and Mid-Atlantic. It currently has operations in more than 40 countries.