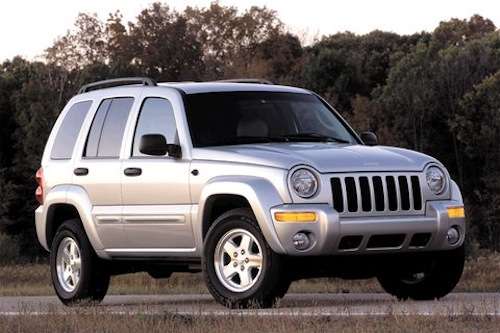 Chrysler has announced that it is adding an additional 137,176 Jeep Liberty SUVs to a safety recall originally issued in March. The recall is due to a faulty lower control arm, located in the rear suspension, which may rust and break, increasing the likelihood of a crash. Chrysler’s initial recall affected 209,724 model year 2004 and 2005 vehicles. The automaker’s latest recall involves model year 2006 and 2007 SUVs. In total, the recall now covers Liberty vehicles manufactured from July 3, 2003, through June 29, 2007, according to the National Highway Traffic Safety Administration.

Chrysler began notifying customers of the March recall in April and should begin informing drivers of the latest recall momentarily. Owners of affected Liberty models will receive new rear control arms, free of charge. Concerned customers can contact the Chrysler Customer Service Hotline at 1-800-247-9753. Liberty owners may also get in touch with the NHTSA at 1-888-327-4236 or online at www.safercar.gov.

Aside from this year's Jeep Liberty recalls, Chrysler also issued a safety recall for 1,689 model year 2012 Jeep Patriot and Jeep Compass vehicles in April. According to the NHTSA, select Patriot and Compass SUVs were built with a faulty fuel tank, which may cause fuel leakage. Consequently, fuel seepage may increase the risk of a fire in the event of an accident.