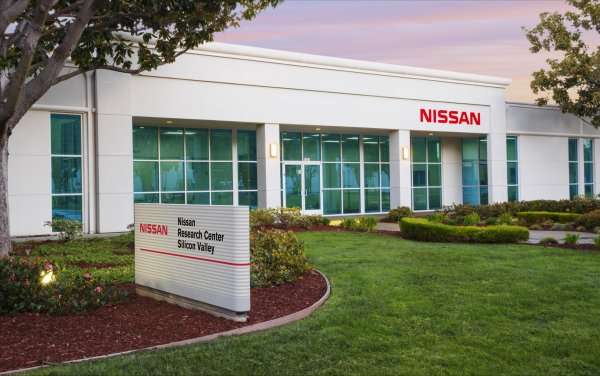 Nissan's new Research Center in Silicon Valley, California now has an appointed Scientific Advisory Council to provide advice on research performed there. Should you care?
Advertisement

The new research center in Silicon Valley opened about a year ago and has since become a hub of activity for Nissan in North America. From robots designed to mimic fish and birds to help improve self-driving cars to technology improvements for the latest smartphone integration in cars, the center is at the forefront.

Now, Nissan has appointed a Scientific Advisory Council to review and provide advice on research being performed at the Silicon Valley center. The group's role will be to act as a bridge in the gap between management (and bean counting) and the researchers actually doing the exploration at the center. The council reports directly to Maarten Sierhuis, PhD, the director of the facility.

The council includes the following people:

So why does this matter?

Well, for one thing, these aren't no-names in the various fields they cover. These are people who have been leaders and heavy-hitters in scientific inquiry into things that are either now impacting or are poised to greatly impact automotive in the near-future. Bradshaw is a primary name in the field of artificial intelligence, Euchner is at the forefront of materials technology, Norman is very well-known for his "human-centered design" focus, Cummings is at the forefront of robotics programming, and Fong is one of the world's leading robotics engineers.

If you can't see where this is going, given the research so far publicized from Nissan's Silicon Valley facility, then here it is in a nutshell: Nissan obviously plans to be the world's leader in autonomous driving and "thinking" (artificially intelligent) vehicles. All of these people have one thing in common: they create a core group of experts in robotics automation and next-generation computer awareness.

That's why you should keep your eye on this. Sometime in the very near-future, we're going to be seeing cars that either drive themselves or are very close to doing so. You can bet that Nissan plans to have their name on one of the first of those cars.