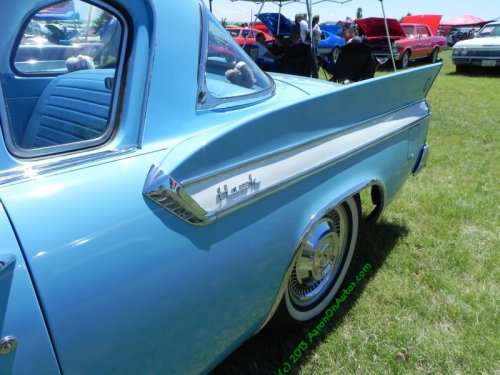 About half of the vehicles purchased in the U.S. are bought by persons over age 45, according to a recent study. Why aren't younger buyers more prevalent?
Advertisement

Research professor Michael Sivak of the University of Michigan Transportation Research Institute (UMTRI) researched the automotive buyers market of 2011 and found that the peak probability of buying a new vehicle was for those aged 55 to 64. This was a big leap forward from a study four years earlier which found that probability peaked at ages 35 to 44.

Sivak explains the reasons for these changes simply: "There were substantial increases from 2007 to 2011 in the number of drivers 55 to 64 years of age and 65 to 74 years of age. This trend likely reflects the aging of the general population, coupled with the increased probability of older persons having a driver’s license." It's also very likely that economics play a prominent role, given that recent reports have shown that most of the disposable income in this country is now held by those nearing or in retirement.

This would make sense, but automakers seem not to have noticed. Marketing trends still aim for the younger 25-35 age groups which, while a large percentage of the market, only make up about a quarter of it.

"The findings suggest that marketing efforts that focus on drivers 55 to 64 years old should have the highest probability of success per driver. The emphasis on this relatively older age group is further supported by the expected continuation of the graying of the population and the consequent continuation of the increase in the number of older licensed drivers."

Now you know why the best-selling vehicle is a Camry and not an Odyssey.