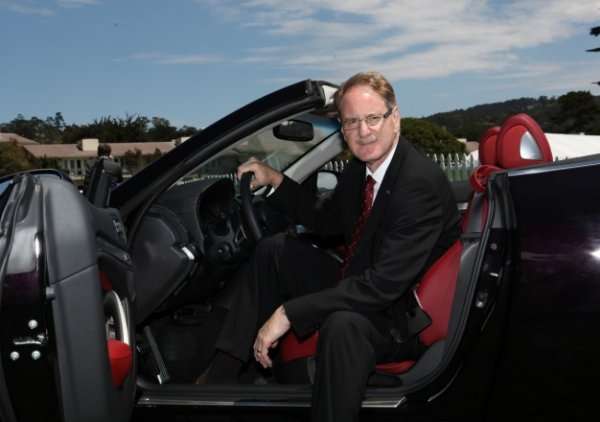 Two years ago, an upset occurred when Nissan's Chief Executive, Carlos Ghosn, announced that the company had hired South African executive Johan de Nysschen away from his premium spot at Audi of America. Often heralded as the man who brought Audi back, de Nysschen's ship jumping raised a lot of eyebrows and injected new life into the struggling Infiniti brand.

Now, two years later, de Nysschen is once again walking from the top spot at a premium car brand and heading for another, this time the General Motors brand Cadillac. Like Infiniti and Audi before it, Caddy is much in need of a brand revamp and the South African auto exec is probably the guy to do it.

The 54-year-old de Nysschen tendered his resignation to Ghosn, effective September 1. On that day, de Nysschen will head for Detroit to report to Dan Ammann, GM President. Like he had at Audi and Infiniti, the "turnaround executive" will have broad control over the Cadillac brand and will become the first person to have had an automotive chief executive position at major German, Japanese and American brands.

Internally, rumors are that de Nysschen and Ghosn often clashed on leadership controls over Infiniti and the open-ended executive ownership the South African wanted and the CEO was unwilling to give. This, along with sluggish sales growth at Infiniti during its transition and model line updates, all likely came to a head and led de Nysschen to entertain offers elsewhere.

When he leaves, Nissan's Chief Planning Officer and chairman at Infiniti Andy Palmer will take the helm until a successor for de Nysschen is found. According to Nissan, the aggressive goals for the brand (namely boosting sales three-fold in five years) have not changed.