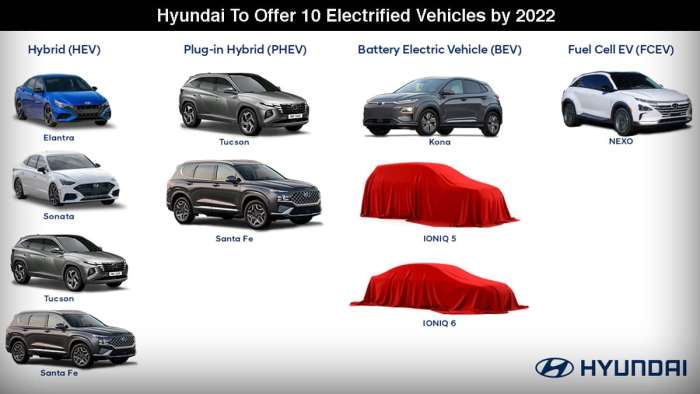 The decision by Hyundai and Kia to invest $7.4 billion in American-made electric vehicles demonstrates how close we are to more affordable EVs and smarter mobility.
Advertisement

Hyundai and Kia have committed to invest $7.4 billion in the U.S. by 2025 to produce future EVs, enhance the facilities that build them, and further their investments in smart mobility solutions. Both are being done with enthusiastic support by the U.S. government.

In the short term, this announcement means the Korean automaker is going to spend big on making electric vehicles affordable. It needs to get product in front of consumers in meaningful numbers to demonstrate it has a viable product. That makes investors happy and one large consumer: the American government.

Shortly after his inauguration, President Biden told reporters he wants the federal government to move to an all-electric fleet. If accomplished, it benefits manufacturers like Kia, Hyundai, GM and Ford. 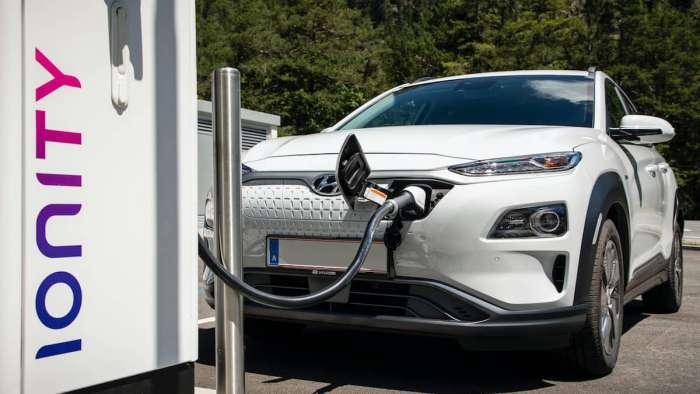 Hyundai needs to quickly have a product that appeals to the federal government and eventually all levels of government that are purchasing fleet vehicles. As of 2019, the U.S. government owned 645,000 vehicles that were driven 4.5 billion miles consuming 375 million gallons of gasoline and diesel fuel, according to the General Services Administration (GSA). Of U.S.-government vehicles, just 3,215 were electric vehicles as of July 2020, GSA said.

Even getting just 60,000 EVs sold to the government would be a huge boost. It puts a much-needed stamp of legitimacy on the brand if it’s seen being driven all over the place.

Of course, the company demonstrated its ready to make a quick exit (which shows you $7.4 billion isn’t really a lot of money). Buried in the announcement was news that Hyundai and Kia will monitor the market conditions and U.S. government EV policy to finalize its plan to enhance its U.S. production facilities and gradually expand its local EV production.

In effect, if there’s a change in Congress that kiboshes the Biden EV policy, then the money dries up and is spent elsewhere. That demonstrates how much the U.S. and other countries are really driving electric vehicle development. It’s still not the marketplace. 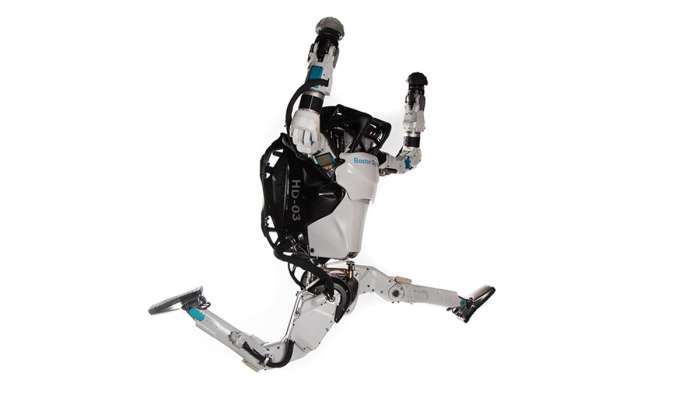 One thing that won’t change regardless of administration is smart mobility. That’s not a political hot potato. Hyundai will launch a subsidiary in Washington, D.C. to spearhead its urban air mobility (UAM) businesses. The subsidiary will focus on creating an UAM ecosystem and revolutionizing the mobility experience.

Hyundai also will firmly establish its presence in the robotics field through Boston Dynamics. It agreed to acquire a controlling 80 percent interest in Boston Dynamics in a deal that values the mobile robot firm at $1.1 billion.

Big things are coming for Hyundai, Kia and electric vehicles. Make no mistake, though. None of this happens without the firm back of the U.S. government. What do you think? Is this a wise investment? Comment below.