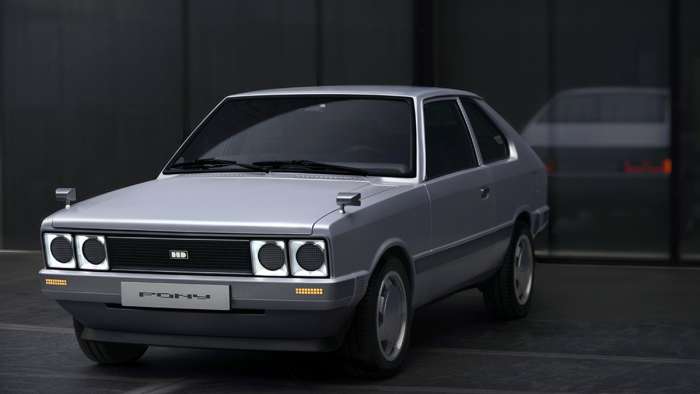 It’s always fun to think, “What if?” Hyundai has done just that with the Heritage Series Pony, a reconstruction of the car that launched Korea’s global automotive industry more than 45 years ago.
Advertisement

Last week amidst all the hype of the 2022 Santa Cruz, Hyundai unveiled the Heritage Series Pony, what it calls “a swank retro-modern reconstruction” of the original mass-produced Pony. It’s a tribute to the car that helped make the Korean automotive industry viable 45 years ago.

As America was preparing to celebrate its bicentennial, the Pony was set free in South Korea in 1975 (and would be produced through 1990). The hatchback car was the nation’s first mass-produced and exported vehicle.

The modern reconstruction was featured at the recently opened Hyundai Motorstudio Busan in South Korea as part of its ‘Reflections in Motion’ exhibition, from April 8 through June 27. Let me be the first to suggest this Pony be put on a global road trip at various auto shows. 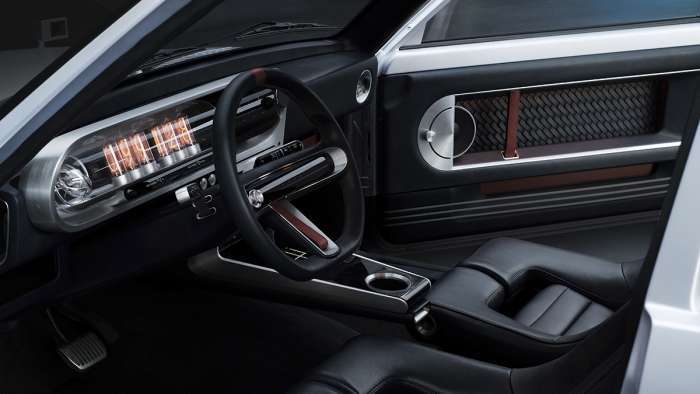 The Heritage Series Pony’s exterior is marked by a matte, shimmering surface of silver throughout front to rear part of the hatchback silhouette. Notable features include camera-based, fender-mounted exterior mirrors in front of the windshield, pixelated round headlights and U-shaped taillights made of LEDs. Both are also used in the IONIQ 5 and 45 concept car.

Hyundai says the interior boasts a string of chic and modern features, including doors made of premium materials that exude a classic feel, a modern lighting system, a speed-gauging instrument panel made of lighted vacuum tubes as well as other stylishly retrofitted design elements. 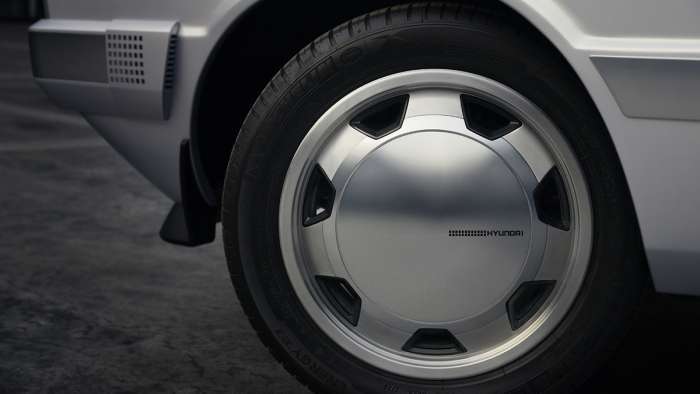 It also contains future-oriented elements, not only retro style. The digital touch transmission, cradle space for mobile phone and voice-activated steering wheel conveys a modern sensibility that will catch people by surprise.

My favorite part of the retro design? It's the wheels. They're such a classic look. Second would be the exterior sideview mirrors using cameras that are mounted by the engine bay.

Is it wrong I want this more than the 2022 Hyundai Santa Cruz? I know it will never go on sale but a middle-aged boy can dream.

What do you think? Would you drive a Hyundai Heritage Pony? Comment below.