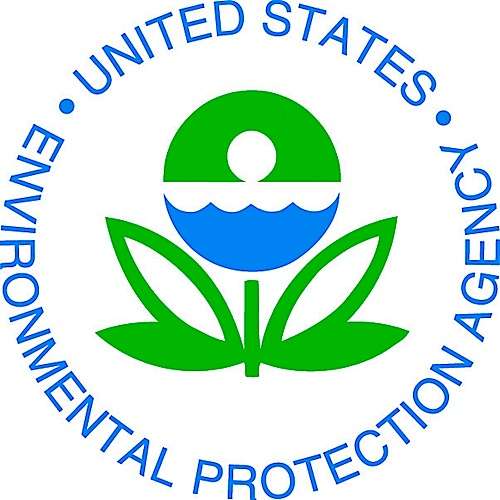 The dynamics are different in Asia, Europe and the US. While Europe imposes tough taxes on gasoline at the pump, we are fairly lax with ours. While we are not facing yet the petroleum shortage problem and critical pollution levels, what are we doing to curb our CO2 appetite?

The Boys Outside. Strangely enough, our carmakers have economical cars outside the US. But unfortunately, not all are available here. Ford understood this and started using the smaller European engine, slapping on direct-injection and turbo compressing them for more efficiency. Calling this line the EcoBoost worked so well, a V6 now replaces a naturally aspirated V8 with less consumption and the same, if not better horsepower. The same thing applies to its 4 cylinders that replace naturally aspirated V6. GM also has a frugal Cruze and the nice looking Sonic sedan, all with its EcoTec engines.

Europe Goes Even Further. The new proposed emission curbs down previous tough standards to an even lower level. The European Commission proposed a further cut the average carbon dioxide, CO2 emissions for new cars and vans by 2020 to 95 grams of CO2 per kilometer (gCO2/km) in 2020 compared to no more than 135.7 gCO2/km, with a mandatory target of 130 gCO2/km in 2015. This proposal moves the EU closer to its goal of lowering overall greenhouse gas emissions to 20% below 1990 levels by 2020. All of this will happen in increment in Europe, 65% of the fleet should be compliant by 2012, 75% in 2013, 80% in 2014 and finally everything by 2015.

Here is the equation to help you with the calculations:

A few more miles per gallon might not seem like a big deal but manufacturers here and overseas have to deal with different travel needs. We have to take into consideration longer drives due to the extent of our country whereas European travel less. The big difference is that Europe is acting quickly while we hope for better average by 2025. All in all, it’s interesting to see how aggressively Europe is pursuing the reduction of its CO2 emission.

Aaron Turpen wrote on July 18, 2012 - 2:34pm Permalink
Since CO2 doesn't mean anything, I don't see why we're bothering controlling it. No climate models have successfully predicted CO2-based warming, historical charts linking CO2 to warming have been seriously questioned, and there's no actual "consensus" on AGW. So controlling CO2 emissions is nothing more than politics.
Nicolas Zart wrote on July 18, 2012 - 3:19pm Permalink
Hish now boy, you might just get some people to question things! None the less, it's not a bad, pushes technology forward, albeit at a premium and I still plenty of debate as to whether or not the models point in one direction or the other. Six of this, half of a dozen of that.
Aaron Turpen wrote on July 18, 2012 - 3:31pm Permalink
I just think that given the unilateral agreement on other types of emissions, such as NOx and PM, that those should be a little more of a priority. This CO2 fetish is like requiring everyone to buy scent trees because there's a chance that those 700 monkeys writing Shakespeare might all fart at once.
Nicolas Zart wrote on July 18, 2012 - 4:40pm Permalink
You're right, it would be nice to have the rest of the toxic cocktail of chemicals added to the list, but at least, it's getting there. I don't see too many governments talking about them either. I guess we have our work cut out :)

Tsingshan's Threat to Tesla: EV Maker Is In Battery Crosshairs
Tesla-Funded Research Reveals One of The Biggest Mysteries of EV Battery
END_OF_DOCUMENT_TOKEN_TO_BE_REPLACED