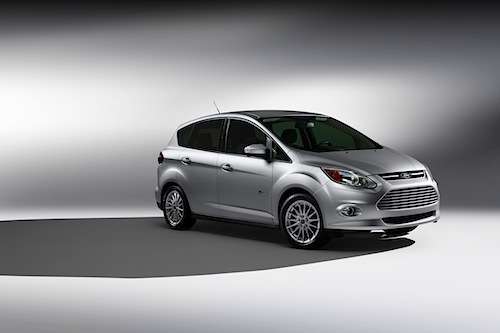 Electric Cars We look Forward To

While we are barely witnessing the second generation of electric cars with faster on-board chargers and better battery management, we look forward to a few electric vehicle innovations.
Advertisement

Bigger Battery Packs? Not necessarily. If BYD with its spectacular 60 kWh battery pack remains the oddity, most electric cars will stay around the 20 to 30 kWh pack area the next few years. In fact, Honda’s future Fit EV will sport a 20 kWh lithium ion battery pack giving it an 82 mile range, 20 better than most current electric cars. While we’re still far from the 150 mile range favored by most experts, the Fit EV gets very close to a practical every day use with some intelligent hyper-milling.

In the plug-in hybrid department, all eyes are on Cadillac’s take of the GM Volt. The Converj concept will become the Cadillac ELR but should differ from the Volt by becoming a more “luxury” version. It will be a more affordable Fisker Karma.

Electric SUVs? Yes, what once seemed like an oxymoron, heavy cars can be electric and poster-child Tesla Motors who has already proven that an electric car can best Ferrari and Porsche performance using nothing more than simple laptop batteries will prove everyone wrong again. If the Model S proves an electric sedan can pack range, performance at a much lower price than its predecessor, than the Model X, the crossover version of the S should continue to disrupt market perceptions.

Electric Scion iQ and Chevrolet Spark EV will show where the mass production market is headed but the Infiniti Emerg-E will pit Infiniti as the plug-in hybrids performance challenger to Fisker’s Karma and Atlantic, with the Cadillac ELR.

Mostly, our eyes should be on the future of CODA which packs a great team of engineers and should push performance well above 125 miles of range with its next electric car. Of course, Ford will lead in the single platform many drivetrain philosophy as it not only pushes performance but also continues to lower purchase price. We look forward to the next generation of electric cars that will push us very close to the practical 150 range, with increased performance and better affordability.