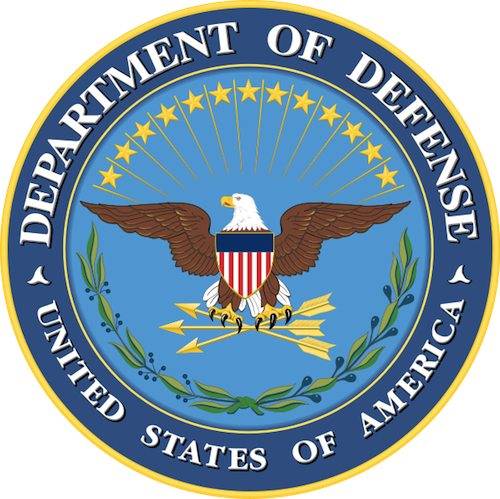 It’s not too uncommon to find hybrids and electric cars within the Department of Defense budget. What’s interesting is that the Department is looking more and more into their increased use.
Advertisement

The Department of Defense, DoD is adding more and more road capable electric cars, EV, as well as plug-in hybrids, PHEVs such as the Chevy Volt to its growing fleet of smaller battery-powered vehicles.

Real Patriots Buy Electric Cars. The DoD’s “green initiatives,” aims to reduce the US’ dependence on foreign energy sources, such as petroleum. In July alone, the first two Chevy Volts were delivered at the Marine Corps Air Station in Miramar, California. That same station has installed four recharging stations that use electricity generated by its own solar panels in an aim to draw zero energy from the nearby city of San Diego. They will be used mostly as non-tactical government vehicles. Eighteen more Volts will hit the roads at Joint Base Andrews, Md., according to the Marine Corps and Air Force official sources.

So why road capable electric cars for the DoD? Simply enough because most of the Department’s electric cars are neighborhood electric vehicles, NEV. These NEVs are limited to 35 mph and cannot go on main streets with speed limits above that number.

Hawaii. Hawaiian military stations are where electric cars make the most sense. Shipped gasoline is expensive, especially when considering the islands’ natural and plentiful abundant solar energy. Since vehicles don’t need to travel far, electric cars make even more sense, especially if they can be powered from local resources. Charging stations are popping up everywhere making their use particularly well suited.

Military Charging Stations. So far only fifty charging points for electric cars have been installed on military bases, but more are planned. For instance, the Air Force is installing charging stations at Maryland’s Joint Base Andrews, as well as at the Los Angeles Air Force Base. The latter is getting ready to receive 41 new electric vehicles. Finally, the Peterson Air Force Base in Colorado will soon receive a pair of electric trucks. Specifically, the Air Force is looking at all types of electric vehicles, particularly trucks and vans, since they mostly support public works functions and are sometimes used for flight-line applications.

In the end, true patriotism should be to use locally available energy sources and depend less on foreign based petroleum. We can only welcome the Department of Defense’s interest in plug-in hybrids and electric cars.