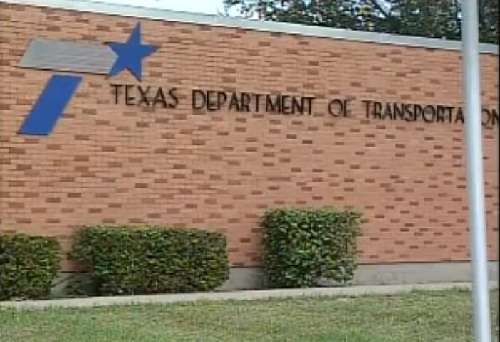 Texas celebrated Labor Day Weekend with a raise in its speed limit to a maximum of 75 miles per hour in most areas, but 85 miles an hour in some rural areas per Texas House Bill 1201. This is giving many something to celebrate, for now it will not take 3 hours to get across the state anymore.
Advertisement

The new Texan law has gone into effect; however, a study will be done to make sure that this new speed limit is not unsafe for motorists. In addition, Texas is still working on changing the speed limit signs, so drivers may not be able to drive faster yet in some areas until the signs are officially posted on the roadways.

By 2013, The Texas Department of Transportation is proposing to be done evaluating exactly which stretches of highways can safely have their speed limits increased from 70 to 75 and from 70 to 85. Although the change may not be immediate, Labor Day Weekend has a whole new meaning for those driving in Texas.

From approximately 1974–1987, there was no speed limit in any of the United States that went any higher than 55 miles per hour. From 1995 to 2011, speed limits were starting to raise to 70 miles per hour, but were restricted out in the Great Plains and the Mountain west, excluding the states of Oregon, California, and Washington.

Then on September 1, 2011, Texas tops all states with their new speed limit of 85 miles per hour on Labor Day Weekend. Hopefully drivers in Texas won’t take advantage of those who believe that driving anywhere from 5-10 miles per hour over the speed limit is permitted. Drivers will then be moving at rates of up to 95 miles per hour and that could cause major safety concerns.

Texan wrote on September 5, 2011 - 11:04pm Permalink
Someone should take a look at a map... it will continue to take a LOT longer than 3 hours to drive across Texas, unless you're driving a Formula 1 car at maximum speed.
Anonymous wrote on September 9, 2011 - 12:15am Permalink
Increasing the already too high speed limits make no sense. But I hear that the increases in speed limits across the country is simply to thin the herd. According to the news all over the country, it's working nicely. Yay for dead people!
Anonymous wrote on September 13, 2011 - 9:55pm Permalink
It's 850 miles from Orange, TX at the eastern border to El Paso in the west, people. It takes over three hours to drive between Austin and Dallas- wake up and check your facts- love, Texas

Tsingshan's Threat to Tesla: EV Maker Is In Battery Crosshairs
Tesla-Funded Research Reveals One of The Biggest Mysteries of EV Battery
END_OF_DOCUMENT_TOKEN_TO_BE_REPLACED