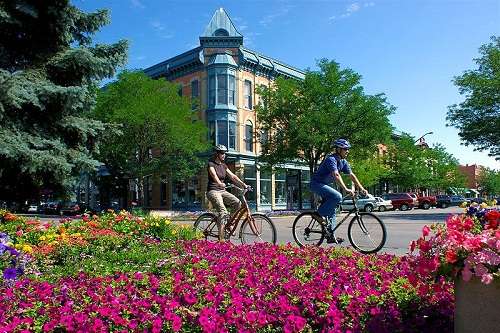 Allstate's Top 10 Best Drivers Report: Is your city on the list?

Allstate Auto Insurance Company has just come out on Thursday, September 1, 2011, with its seventh annual well-researched "Allstate America's Best Drivers Report." Be surprised when seeing who ranks on the top as the city having best drivers.
Advertisement

Have you ever wondered if your city in the United States is ranked somewhere amongst the top of a best driver’s report? Well, now is your chance to find out, as This “Best Driver’s Report” study ranks the 200 largest cities in the United States as to the frequency of car collisions.

According to the data Allstate auto insurance collects from incoming claim reports, the company is able to identify which cities have the safest drivers. This “Allstate Best Driver’s Report” was initially created to help America advocate for safe driving. In knowing which cities are the least safe, as far as car accidents are concerned, more drivers education in those areas may help increase driver knowledge and care.

Poor drivers need to be educated on the importance of being aware while behind the wheel and in being more patient and tolerant on the roads towards other drivers. It is when people are texting and driving, cutting others off on the road or running red lights that seem to be when most accidents occur. Some accidents may be fender benders, which cause a major inconvenience to all those involved; however, other accidents can cause fatalities, which are insurmountable tragedies.

In 2011, for the second year in a row, the city named as the safest driving city according to Allstate Insurance is Fort Collins, Colorado. The mayor of Fort Collins, Karen Weitkunat recognized her city with this statement as reported by PR Newswire, “For the second year in a row, we've earned the title of the safest driving city in America due to the responsible behavior and safe driving habits of our residents. Safety is a critical component to creating a world-class city; we have our residents to thank as they are undoubtedly the reason Fort Collins is one of the best places to live, work, and play. I'm honored to be a part of a community that is consistently recognized as one of the nation's best."