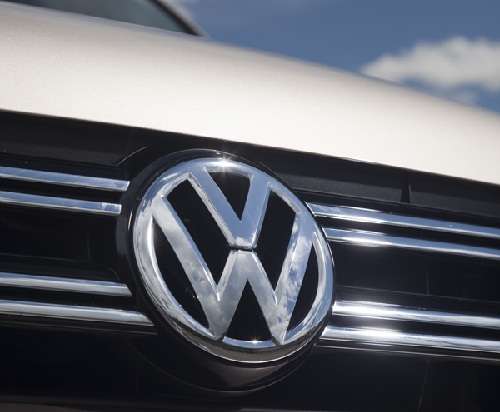 Despite a shaky global economy, Volkswagen Group is having its best half-year in its history and continues to perform better than the world market.
Advertisement

From January through June, the company delivered more than 4 million vehicles worldwide for a 14 percent increase over the same period in 2010, Volkswagen Group announced Friday (7-15) from its headquarters in Wolfsburg, Germany.

"Our performance demonstrates the strength of our model range,” said Christian Klinger, Volkswagen Group board member overseeing sales. “We are also confident we can perform better than the global automobile market during the second half of the year, thanks to our very convincing range of models.”

But it’s uncertain if the momentum from the first half of the year will carry into the second half.

South American deliveries were even stronger, with 455,200 vehicles delivered there, compared to 410,600 last year for a 10.9 percent increase.

The group’s Asian and Pacific sales region showed the most growth.

Here’s a breakdown of deliveries by brand:

• Volkswagen’s passenger cars accounted for 2.5 million vehicles for an 11.8 percent increase, a record for that brand.

• The Skoda brand increase 20.1 percent by delivering 454,700 vehicles, with the Czech automaker performing well in Central and Eastern Europe and in Asia.

• Volkswagen commercial vehicles showed a strong demand with a 29 percent increase accounting for 260,300 vehicles and sales were particularly strong in Central and Eastern Europe, Asia and South America.

• Deliveries of the Spanish brand, SEAT, increased overall only 2.5 percent, but showed growth particularly in Germany at 24.9 percent, France 16.7 percent and Italy, 13.7 percent.