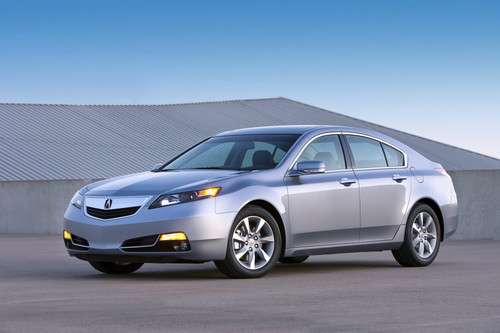 Rebound slower than expected at Acura

Acura is continuing to lose ground as its car and truck sales plunged steeply in August compared with year-ago numbers. The luxury marque moved only 9,054 vehicles out of U.S. showrooms last month. It was a drop of 24.5%.
Advertisement

The sales cut leaves Acura nonplussed. An executive for the Japanese company said Acura isn't worried, that the low numbers simply reflect the company's careful ramp-up of production in the wake of the tsunami and quakes that devastated Japan in 2011.

"August marked a return to normal production levels for most of our models," said Jeff Conrad, vice president of Acura sales.

"We remain optimistic for a resilient year as Acura dealerships rebuild their inventory to meet our customers' needs."

But as August began, Acura was predicting a robust turnabout. It didn't happen. But the situation is not hopeless. Year-to-date U.S. sales at Acura total 79,136 cars and trucks, a one-year reduction so far of 8.1%, a palatable number considering the challenges the company has faced. The only thing Acura can be criticized for is its exuberance in rushing its recovery from Mother Nature's wrath.