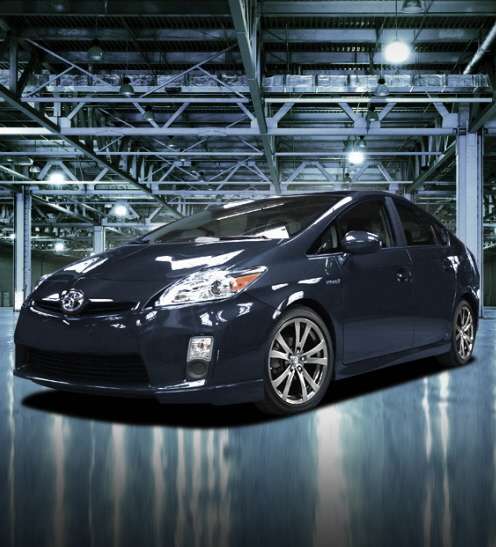 Toyota has chosen a third set of 25 winners to get to the three-quarters mark of its 100 Cars for Good giveway program, which awards 100 vehicles over the course of 100 days to 100 deserving non-profits. Winners are pick from voting by Facebook fans.
Advertisement

Each daily winner will be awarded a new Toyota vehicle to help the organizations continue to do “good” in their communities. The remaining finalists will each receive $1,000 grants from the Japanese carmaker. Toyota Financial Services adds a six-year, 100,000 mile Toyota Vehicle Service Agreement to give winners extended protection beyond the vehicle warranty.

"The selected winners not only provide significant services, but also inspire by showing what is possible when we put others’ needs before our own," said Jim Lentz, president of Toyota Motor Sales, U.S.A. Inc. "We congratulate our ... winners and wish the remaining finalists the best of luck."

The third set of 25 winners spans several categories that include animal welfare, human services and protecting people from abuse. All are worthy causes shared with the public on their Facebook profiles.

Public voting for the 100 Cars for Good program opened May 9 and continues through Aug. 16. Winning organizations can choose to receive a Prius (pictured), Tacoma, Tundra, Highlander Hybrid, Sienna or Sienna Mobility.