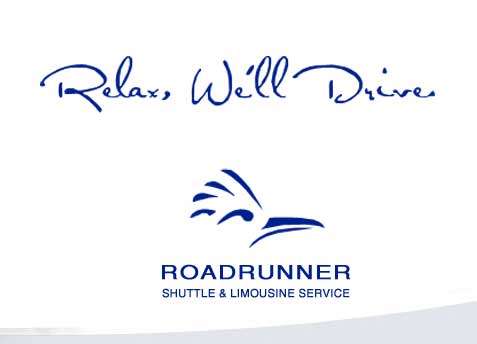 Roadrunner Shuttle & Limousine Service, an award-winning ground transportation company based in Ventura County, Calif., that is committed to going green, is the first of its kind in its county serving LAX airport to use propane autogas as its chief alternative fuel.
Advertisement

Propane autogas is a cleaner-burning, domestically produced fuel that is a growing alternative to gasoline in America.

Roadrunner Shuttle’s first four ROUSH CleanTech propane autogas Ford E-250s took to the road this month and another 20 will be in service by 2012. Los Angeles International Airport requires shuttles to run on alternatives by 2015.

“To us, this includes cost-efficient transportation that is eco-friendly and reliable. We have found this combination in ROUSH CleanTech’s propane autogas vans.”

Roadrunner's propane autogas vans are certified by the state Air Resources Board and offer the longest range of any alternative fuel available. CARB's job is to improve air quality in smog-fat California and to cut down on Californians' exposure to air contaminants.

“Belts are being tightened for ground transportation companies, both environmentally and economically,” said Todd Mouw, vice president of sales and marketing at ROUSH CleanTech.

“We are excited Roadrunner Shuttle has chosen our CARB-certified propane autogas lineup of vehicles to help alleviate these pressures. Propane autogas is proven to reduce vehicle carbon emissions, while saving drivers 30 to 40 percent on operating costs when compared to gasoline vehicles.”

Although Roadrunner will be refueling their shuttle vans on-site, propane autogas has a national infrastructure already in place, with thousands of stations across the U.S., ROUSH officials said.

Roadrunner has provided quality ground transportation in Southern California 24 hours a day and 365 days a year since 1991. Roadrunner connects all major airports throughout Southern California, with a fleet of more than 100 vehicles and 200 drivers who take people to airports, schools, doctor appointments, employment and other locations.