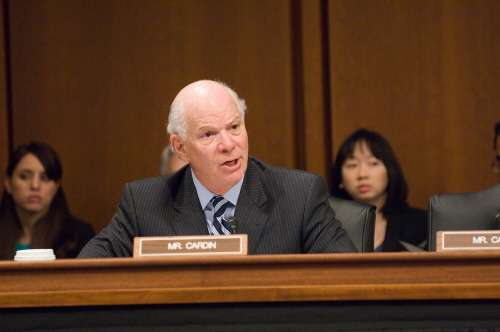 ROUSH CleanTech, which has deployed propane autogas vehicles across the United States in Alabama, Maryland, Michigan, Missouri, Oklahoma and Texas, is praising legislators who support the pending 2011 Propane Gas Act in Congress.
Advertisement

The act aims to extend provisions found in the 2005 Energy and 2005 Highway Bills that established tax incentives for propane autogas. This law includes a 50-cent per gallon credit for propane sold for use in motor vehicles, a tax credit to consumers who purchase propane vehicles and a tax credit amounting to 30 percent of the cost of a fueling station not to exceed $30,000 per station, a ROUSH spokesman said.

“There is an adoption trend coupled with industry interest evident here that will generate attention from many of our nation’s largest fleets. As the nation’s largest consumers of foreign oil, we need to help them with their transition to an American-based fuel, like propane autogas.”

Almost all of the propane autogas used in America is American-made, making this vehicle fuel a serious option to reduce dependence on imported fuel.

“Propane autogas is domestically produced, readily available, and environmentally friendly. It’s the leading alternative fuel in the U.S., and the world, today,” he said

Elon Musk Says Tesla To Offer Car Insurance in Texas Next Month, But These Challenges Exist
Tesla Co-Found Plans To Build a Battery Factory and Shift The Industry
END_OF_DOCUMENT_TOKEN_TO_BE_REPLACED