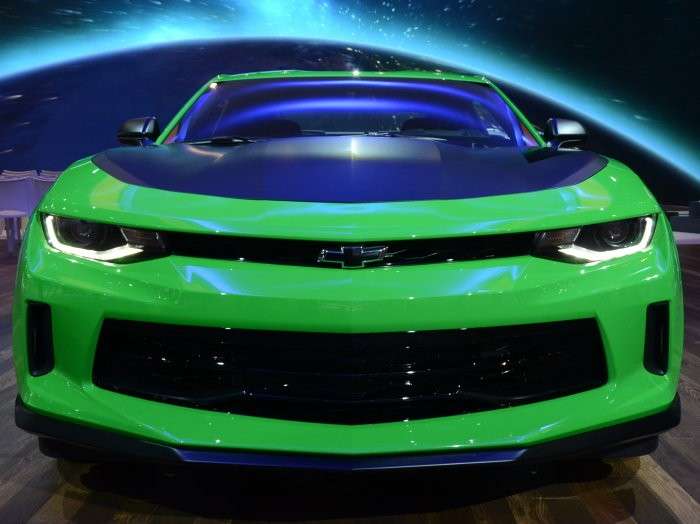 It now looks as though a 7-speed manual transmission will not be offered in the 2019 Chevrolet Camaro, but it does appear as though the 10-speed automatic transmission may be used in more models than just the ZL1.
Advertisement

In short, it looks like the 7-speed manual won’t be offered in the 2019 Camaro, but the 10-speed might be included beyond the ZL1 package.

While there would be some work involved, offering a 7-speed manual in the Camaro would improve the performance and the fuel economy of the entire range – from the turbocharged 4-cylinder to the supercharged ZL1. That was why the rumor makes sense and that is also why it came as little surprise when the GM paperwork filed with CARB included the M7, along with the current M6 and SA8.

Had the brand offered the 6- and 7-speed manual transmissions at the same time, it seems likely that the 6.2L V8 would get the newer gearbox while the smaller engines would continue on with the 6-speed.

However, new paperwork filed by GM to CARB does not include the M7, so that speculation is no longer necessary. For whatever reason, it seems as though the Camaro will not get a 7-speed manual for 2019.

Possible 10-Speed
The good news is that in their newest filing with CARB, GM has included the SA10, so it looks as though the 10-speed automatic transmission from the Camaro ZL1 could be used in other models. It seems that the 10-speed would most likely be used in the Camaro SS, but that gearbox would improve the performance and the efficiency of every engine option in the Chevy muscle car.

This is the 10-speed transmission developed in conjunction with Ford Motor Company. Ford is already using their version in the F-150 Raptor and the entire Mustang range, so it seems likely that at some point in the near future, the 10-speed will replace the 8-speed across the entire Camaro lineup.