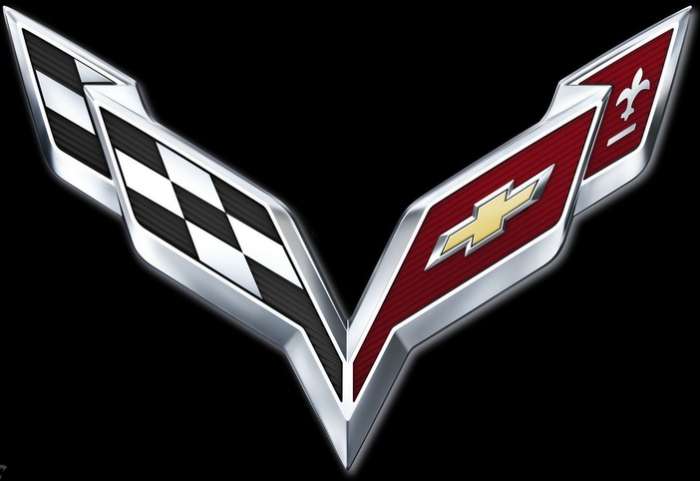 The Mid-Engine Corvette Could be Automatic Only

General Motors still hasn’t acknowledged that there is a mid-engine Chevrolet Corvette on the way, but according to the crew at Car & Driver, the upcoming super-Vette will only come with one variety of transmission – and it doesn’t include a clutch pedal.
Advertisement

So, I should start by pointing out that right now, there is no official proof that a mid-engine Chevrolet Corvette exists. General Motors hasn’t spoken at all about any sort of replacement for the current Corvette and Corvette chief engineer Tadge Juechter went so far as to say that he wasn’t aware of any mid-engine project.

However, there have been plenty of spy shots showing what is most likely the long-rumored mid-engine Corvette which is expected to debut at the 2018 North American International Auto Show in Detroit. There have also been plenty of reports with inside information which supports the rumors that there is a higher performance Corvette of some sort on the way, and the newest information pertains to the transmission of the mid-engine Corvette.

Mid-Engine Corvette, Automatic Only
According to the crew at Car & Driver, the mid-engine Chevrolet Corvette will have a 7-speed dual clutch transmission (DCT) and that automatic unit will be the only transmission offered with the super-Vette. While this comes as an unfortunate shock to sports car traditionalists who expect every performance car to have a manual transmission, it doesn’t come as much of a surprise when you consider the cars with which the mid-engine Corvette will compete. The vast majority of your modern Lamborghini and Ferrari supercars have gone strictly to a dual clutch automatic transmission, and like the rumored Corvette, they have a mid-engine design.

If Chevrolet is looking to make this mid-engine Corvette the ultimate European supercar killer, it makes sense for them to have the best, most modern technology available, and that includes a dual clutch transmission. This setup is not only more efficient, but it is also quicker traditional fluid-driven automatic transmissions and with the exception of a few very good drivers – the DCT will offer better performance than a manual transmission.

Car & Driver reports that the Tremec TR-9007 has a maximum engine input speed of 9,000rpm and a maximum torque input capacity of 664lb-ft of torque. That RPM should be fine, but that torque capacity of 664lb-ft seems a bit light to me, considering that the current Z06 has 650lb-ft of torque. If this mid-engine Corvette is going to pack the monster power that we expect, you would think that it would pack more than 664lb-ft of torque, but that is merely speculation at this point.

Lightweight Design, Stronger Supercharged Engine
Even if the mid-engine Corvette “only” has 664lb-ft of torque, the odds are good that the new architecture will be lighter and stiffer than the current front engine, rear drive layout. The motivation is expected to be provided by a new, stronger supercharged engine which could be called the LT5. There have been rumors that the mid-engine Corvette would offer somewhere in the area of 750 horsepower – more than enough to take down the Dodge Hellcat cars and pretty much anything else in the world. Most notably, 750hp should be enough to allow the mid-engine Corvette to make short work of the new twin turbocharged Ford GT supercar.

Monte Kitchens wrote on September 15, 2016 - 5:04pm Permalink
As long as it isn't a Ford, and it's made in the U. S. of A. I don't care if it's crank start and three on the tree!
Glenn R. Geist wrote on September 16, 2016 - 1:33pm Permalink
I think I have heard this rumor basically unchanged since Arkus-Duntov was still at GM. Right before the C& came out there were spy pictures and stories about insider information and it was going to be a twin turbo six and look "just like a Maserati" as though Maserati made decent cars. Of course that was just another lie to generate ratings for the magazines. I don't care what the hipsters drive you'll take my 6 speed from my cold, dead fingers.