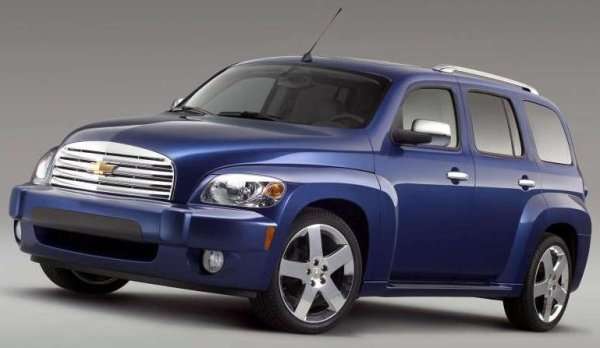 General Motors has issued yet another major recall, this time calling back 1.3 million small and medium sized cars over a concern that the power steering system could lose the power assist - making it much more difficult to drive and possibly increasing the chances of an accident.
Advertisement

Needless to say, General Motors has dealt with their share of recalls lately and while much of the GM recall news has been devoted to the ignition failures which have forced new CEO Mary Barra to stand before the US Government, this new recall has nothing to do with the ignition cylinder failures. Although the ignition problems can cause a steering issue and some of the vehicles included in the ignition recall are also included in this new recall, this recall pertains specifically to the power steering system. It seems that in the 1.3 million affected vehicles, one or more components of the electric power steering assist system could fail and when that happens, the car will not have the same level of power assist.

Now it should be pointed out that when the power steering system fails to provide power assist, the cars CAN still be steered…it will just become a whole lot harder to steer the car. Particularly at lower speeds, the car can be very difficult to maneuver and that leads to an obviously increased chance of an accident. If you have ever driven a car with manual (non-power) steering, that is what you can expect when the power steering system fails in these 1.3 million GM cars.

"With these safety recalls and lifetime warranties, we are going after every car that might have this problem, and we are going to make it right," said Jeff Boyer, vice president, GM Global Vehicle Safety. "We have recalled some of these vehicles before for the same issue and offered extended warranties on others, but we did not do enough."

GM hasn’t announced a timeframe for this recall, but considering their recent safety issues we can expect that the company wont delay too long before ordering these models back to dealerships around the country.