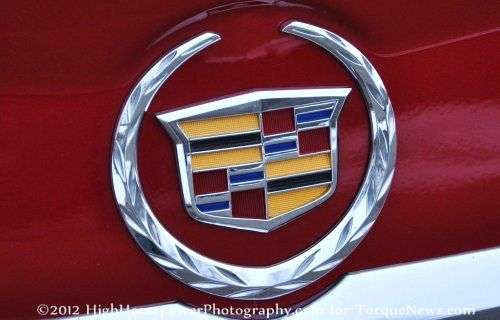 Car and Driver reported that General Motors has filed for a trademark for the name Cadillac LTS and while nothing is known about this possible future model – it could be the return of the premium flagship rear wheel drive luxury GM sedan.
Advertisement

Literally nothing is known about the Cadillac LTS but it could possibly be the newest take on the rear wheel drive, full sized luxury sedan. This vehicle likely wouldn’t be a whole lot bigger than the new Cadillac XTS but unlike the XTS that is offered only in front- and all-wheel drive, the LTS could answer the prayers for a flagship rear wheel drive super sedan. We would hope that as the range-topping sedan, the new Cadillac LTS would derive its motive power from a throaty American V8 but with the advancements in small engine technology – the future Cadillac flagship could use a smaller engine with forced induction.

C&D explains that the next generation of the now-new Cadillac XTS is expected to feature rear wheel drive and range in size between the BMW 5-Series and 7-Series while a future full sized sedan would be a bit larger than the extended wheelbase BMW 7-Series. This larger vehicle could be the Cadillac LTS but rumors suggest that the new bigger high end Caddy could sport the XLS name. General Motors is not a company who often files for tons of trademarks for new model names so we should expect that over the next few years, there will spring up a new Cadillac LTS – although it could be either a production or concept vehicle. However, Car and Driver points out that very few Cadillac trademarks go unused altogether.

This lineup would allow Cadillac to go head to head with BMW as the ATS will take on the 3-Series, the CTS takes on the 5-Series (and the 6-Series coupes), the XTS stands on its own in the luxury segment with a more fuel efficient front wheel drive configuration and the LTS would go head to head with the BMW 7-Series.

Of course, this is all based on speculation and the Cadillac LTS name could end up being a variety of different vehicles but it looks as though General Motors is making a massive move to help the Cadillac brand compete with the best luxury automakers in the world with plenty of rear wheel drive models and a couple front wheel drive models.