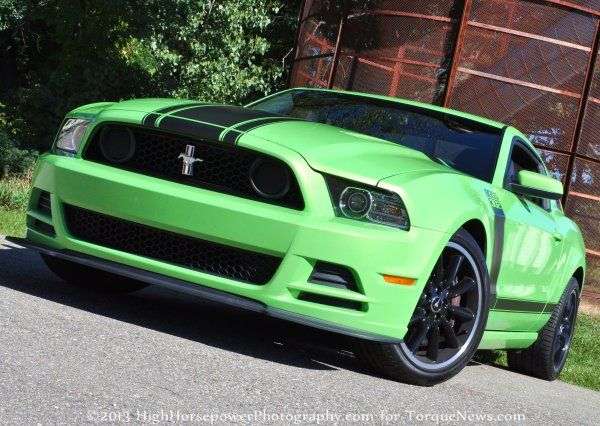 Ford Motor Company (NYSE: F) announced this morning that the company is creating a new managerial position to oversee their operations in the Middle East and Africa - and company veteran Jim Benintende is the man who has been chosen to fill that role.
Advertisement

“We’re fortunate to have a leader with Jim’s track record and global experience to lead Ford in the Middle East and Africa,” Odell said. “Under the One Ford plan, Jim and his team will be able to leverage our global product portfolio and our scale to better serve customers in this dynamic and growing region.”

As the President of Ford Middle East and Africa, Jim Benintende will report to Stephen Odell, Ford’s Executive Vice President and President of Ford of Europe, Middle East and Africa. Benintende will have two members of the management team reporting to him as they work together to help Ford Motor Company grow their operations in these emerging markets. This includes Jeffrey Nemeth, President and CEO of Ford Southern Africa and Kalyana Sivagnanam, General Manager of Ford Middle East, Israel and North Africa.

“I’m delighted to be taking on this new challenge, and to be working with Jeffrey and Kalyana who are both seasoned professionals in this part of the world,” Benintende said. “Our intention is to grow the Ford business while staying true to our principles of being active and supportive members of the community in the Middle East and Africa.”

While the Middle East and Africa arent quite as essential as, say, China – the push for major automakers to succeed on a global level means making sure that companies make the most of every market. Considering that the Middle East has some of the richest people in the world living comfortably off of their oil riches, there is no shortage of opportunities in Benintende’s new position. Granted, I wouldn’t expect many billionaire oil barons to start rolling around in a new Focus or Fiesta but with money to be made and market share to be claimed – Ford has made the move to begin focusing more closely on these regions.

Ford Motor Company has not specified if Benintende will continue with this previous role as well or if someone else will be promoted into his old position. Considering that Ford has taken a global management strategy similar to many other automakers – with their top brass often holding multiple titles – Benintende could maintain his old role in addition to his new position atop Ford’s Middle Eastern and African operations.

The release didn’t include a picture of Jim Benintende and I wasn’t able to find one on their media site so I used a picture of the Boss 302 Mustang because it’s an awesome car.