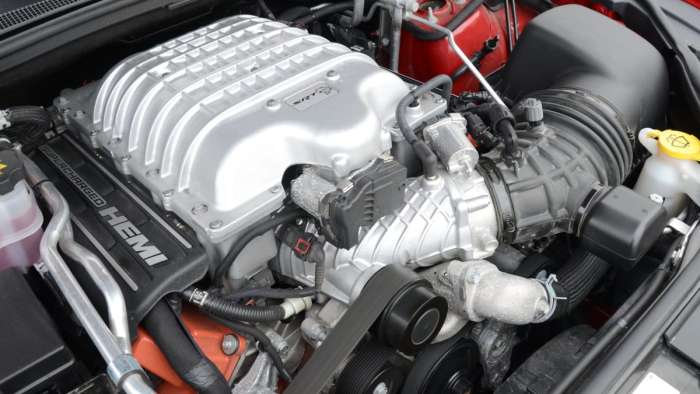 Dodge Durango SRT Hellcat: Where Will It Debut Now?

Reports stated that the long-awaited Dodge Durango SRT Hellcat would make its grand debut at the New York International Auto Show in April, but with that show moving to August, a new location for the introduction of the supercharged SUV seems more likely.
Advertisement

While there has never been any official word from FCA that a Durango SRT Hellcat is in the works, it is widely expected that a Dodge SUV with 700+ horsepower is on the way. The closest thing to official recognition of the project came in a Dodge commercial featuring scenes from the newest Fast and Furious movie, where we see a Durango fender wearing the Hellcat logo.

After that commercial appearance, the next big news pertaining to the Durango Hellcat came from the folks at Motor Authority. In speaking with “a person familiar with Dodge's future products but unable to speak publicly about those plans”, the outlet confirmed that the supercharged three-row would debut at the New York International Auto Show in April. That was great news for everyone hoping for the next Hellcat-powered Dodge vehicle, but yesterday, that good news kind of evaporated.

Yesterday afternoon, the New York International Auto Show announced that it would be moving from April to late August, leaving many people to wonder when the Dodge Durango SRT Hellcat will make its grand debut. Today, we look at some possibilities for the supercharged SUV’s formal introduction, provided that the initial plan was to introduce it in New York in April.

Sticking with NYC
The first option is that Dodge will stick with the plan to introduce the Durango Hellcat in New York City, now in August rather than in April. The problem with that approach is that August is somewhat late in the year for a 2021 model year vehicle introduction. With the April debut, Dodge would have plenty of time to hype up the 2021 Hellcat-powered SUV while the brand winds down the 2020 model year, with the next model year vehicles typically reaching dealerships in the fall. An August debut may be later than Dodge likes relative to the dealership rollout plans. 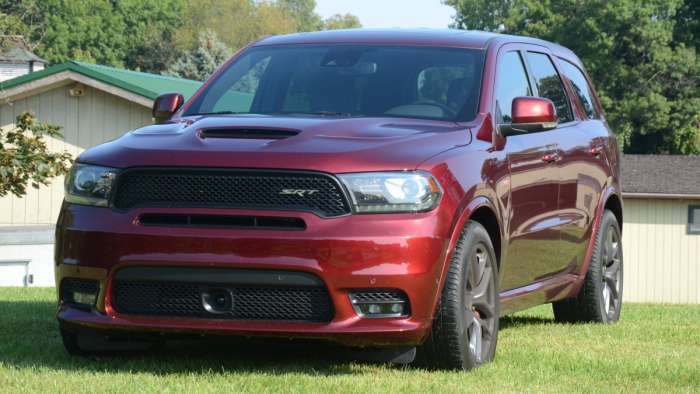 The advantage to the NYC show being in August is that Dodge could, in theory, introduce the Hellcat Durango and immediately begin taking orders, with the possibility of deliveries starting in the winter of 2020. Of course, if Dodge didn’t plan to start delivering the Hellcat Durango until early 2021, an August debut shouldn’t be a problem beyond the fact that the company would likely have to tweak their advertising plans which were focused on an April introduction.

Moving to Detroit
The next major auto show on the schedule right now is the North American International Auto Show in Detroit, which has been held for years in January, but 2020 marks the first time that the Motor City show is being held in June. The problem with planning for Detroit in June is that the Coronavirus scare that has led to the rescheduling of the NYC show could also impact the Detroit show.

If Detroit isn’t impacted by Coronavirus, the shift from April to June should be less of a headache for Dodge in terms of advertising and production rollout. While it technically backs up the plans by two months, the Detroit show seemingly provides enough time for a normal rollout in the fall.

The problem with the Detroit show is that FCA may have had other big debuts planned for that event, such as the Hellcat-powered Ram 1500 Rebel TRX. If FCA already has one major announcement planned for Detroit, especially in the form of a 700 horsepower pickup, the company may not want to divide the attention paid to that vehicle by another supercharged performance machine. Then again, debuting two 700+ horsepower vehicles at one show would certainly make FCA the high performance Belle of the Ball. 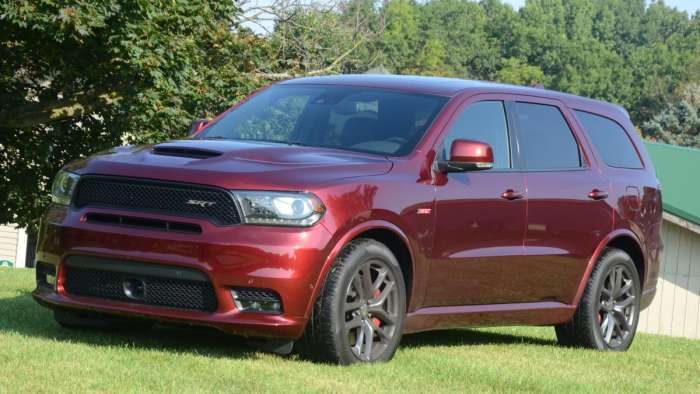 This approach is rare, but it has become more popular in recent years. For example, the Dodge Charger SRT Hellcat was first introduced at a small restaurant along Woodward Avenue at a media-only event. This would allow FCA to introduce the Hellcat Durango exactly when they want and with a vehicle like this, drawing media attention really shouldn’t be a huge problem. After all, it is one of the most anticipated vehicles that an automaker hasn’t actually talked about of 2020.