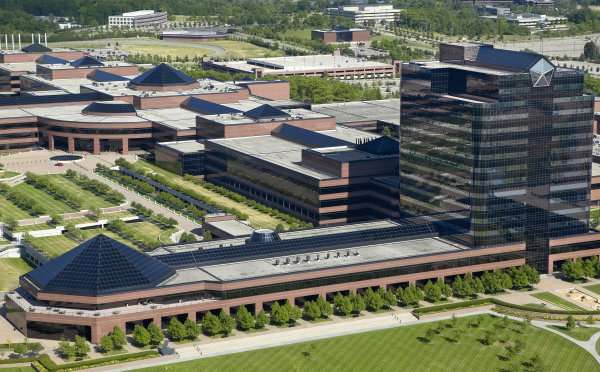 The Chrysler Group announced the results for their third quarter of 2013 and with $464 million worth of net income in the months of July, August and September – the folks under the Pentastar saw income figures rise by 22% compared to the same period in 2012.
Advertisement

Although the Chrysler Group’s net income of $464 million in 2013 Q3 is a far cry from the $2.6 billion reported by Ford Motor Company during the same period of time, the more important news is that the Chrysler Group improved in just about every major financial category compared to 2012 Q3.

Chrysler Group net revenue for 2013 Q3 was $17.6 billion, up 13.5% from the same period last year while modified operating profit grew by 22% in reaching $862 million over the past three months. These gains came by a steady increase in global vehicle sales with July, August and September accounting for 603,000 (up 8% from one year earlier) with the US market’s growth of 16% being the biggest contributor to that figure. Global vehicle shipments also improved in 2013 Q3, up 6% to 593,000 units sent to dealerships around the world over the past three months.

“Chrysler Group’s ninth consecutive quarter of positive net income highlights our commitment to producing award-winning vehicles for consumers, such as the Jeep Grand Cherokee and the Ram 1500,” Chrysler Group LLC Chairman and CEO Sergio Marchionne said. “We also are pleased to introduce the already award-winning Jeep Cherokee to the lineup, as it launches into the largest SUV segment in the United States.”

On the year, the Chrysler Group has reported a net revenue figure of $50.9 billion across the first 9 months of 2013 with a resulting net income of $1.1 billion. Modified operating profit for the first three quarters of 2013 sits at $2.1 billion and with more new and popular models reaching dealerships all around the world, the Chrysler Group can expect to see strong numbers over the next year – if not longer.

While the Chrysler Group’s 2013 Q3 figures are well below that of cross-town rival Ford, things are going well enough for the five current Chrysler brands that the company brass probably isnt all that worried about the numbers of their competitors. After all, the Chrysler Group has been one of the strongest automakers in America over the past few years with steady growth since the industry collapse back in 2008 and 2009. Chrysler’s expansion into more European and Asian markets will allow the company to post stronger numbers in the coming months and years while things here in the States continue to advance nicely for the Ram, Dodge, Chrysler, Jeep and Fiat brands.