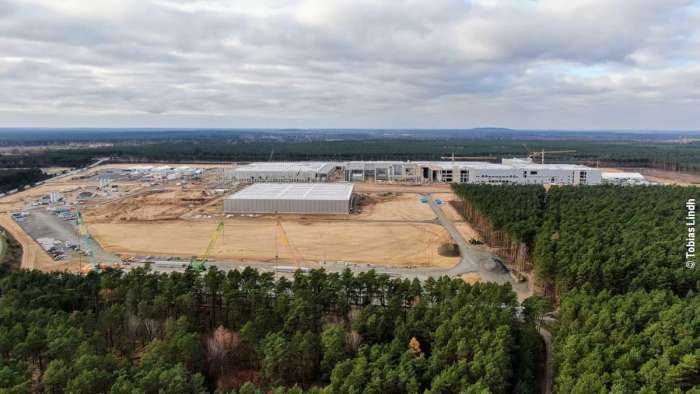 "The State Office for the Environment (LfU) today approved the early start in accordance with Section 8a of the Federal Immission Control Act (BImSchG) for the clearing of further forest areas for the construction of pipeline systems and storage areas on the Tesla premises in Grünheide / Mark," reads the statement from LFU.

In order to avoid errors and confusion, let me explain the difference between Immission and Emission. "When talking about air quality and air pollution, it is usual to refer to immission vs emission, two concepts that, sometimes, lead to error. Their mention in the normative field is quite common, but they do not mean the same and they do not even have to keep a direct relationship," explains Enviraiot.

The area to be cleared covers 82.8 hectares. The scope of the application submitted by Tesla at the end of August 2020 was reduced several times to the measures and areas that are absolutely necessary at the present time, reads the statement.

This approval to Tesla Giga Berlin has been applied for to allow areas for pipelines and storage that will be required for further construction progress. Comprehensive requirements for nature and species protection are connected with the decision as well as requirements for replacement afforestation and forest improvement measures to be implemented in the state forest. 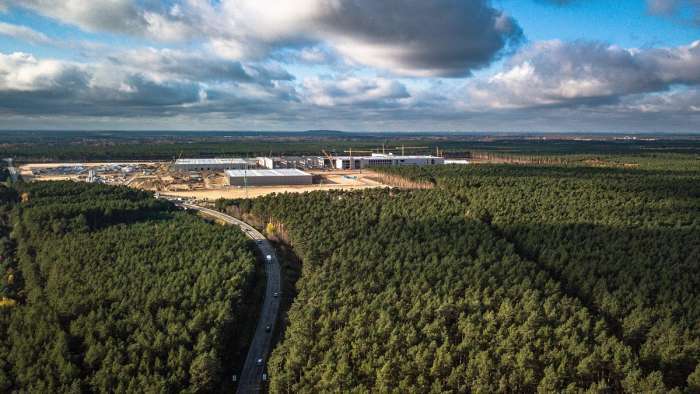 The government says Tesla can only do this work on weekdays between 7 a.m. and 8 p.m. Tesla must document compliance with the requirements for noise protection through corresponding measurements and provide evidence to the LfU by submitting the measurement reports.

"Tesla continues to carry out the approved measures at its own risk," states the LfU release. This means if the final approval of the project is not given, all buildings that have already been erected must be removed and the area reforested at the investor's expense.

In the meantime Tesla Giga Berlin is making huge advancement with astonishing speed. We hope Tesla may soon get the Giga Berlin permit. According to Brandenburg's Public Radio RBB Brandenburg Economics Minister Jörg Steinbach (SPD) expects that the Tesla factory in Grünheide (Oder-Spree) will be fully approved by December at the latest. He said that on the sidelines of an event in Grünheide in September.

Images by @TobiLindh and @Gigafactory_4.