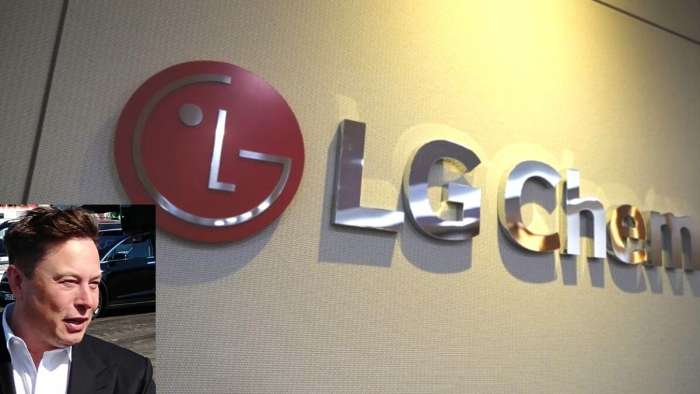 Tesla has the wind in its sails, and is continuously gaining market share without intending to stop there. And the recent announcements and strategies of Elon Musk's electric vehicle brand promise an equally bright business future. To cope with this, LG Chem will double its production volumes.

While the Korean EV battery company is currently producing battery cells for the Shanghai-made Tesla Model 3, internal sources have told Reuters that LG Chem will double its China battery production capacity as early as next year. The objective is very clear. LG Chem to meet the bulimic demand of Tesla and to supply the factories of Fremont and Berlin with batteries. I believe LG Chem will supply electric car batteries to Tesla Giga Berlin until Giga Berlin's announced battery factory comes into production.

Twice as Many Battery Production Lines

LG Chem has already added production lines to its plant in South Korea, according to sources wishing to remain anonymous. And the ambitions will take on a greater scale as of next year thanks to an investment of 500 million dollars in the production facility in Nanjing, China.

"Each model uses 4,416 battery cells, and each LG Chem line is able to produce up to 7 million cells a month, one of the people said. LG Chem’s 17 lines in Nanjing would therefore be able to cater for up to 323,000 vehicles a year, a Reuters calculation showed," reporters Reuters.

Currently with eight manufacturing lines, LG Chem is expected to open nine more as of next year increasing the battery production lines to 17. Thus, the battery maker could meet Tesla's demand for 323,000 electric vehicles per year, according to calculations by Reuters. This is a volume necessary to anticipate the arrival of the Tesla Model Y in China, but also to support the start of production in Berlin.

By the way, LG Chem is also one of the unsung heroes of Chevy Bolt EV.

When during the recent Tesla Battery Day Elon Musk unveiled Tesla's new 4860 battery cells, some people thought it will be the start of the end of battery-producers' cooperation with Tesla as they thought Tesla will start making its own batteries. Panasonic commented on that news and then LG Chem declined to comment.

However, now we see that Tesla needs as many batteries as it can get to meet its demand and that LG Chem doubling its battery production is the best comment on the current state of the affair.