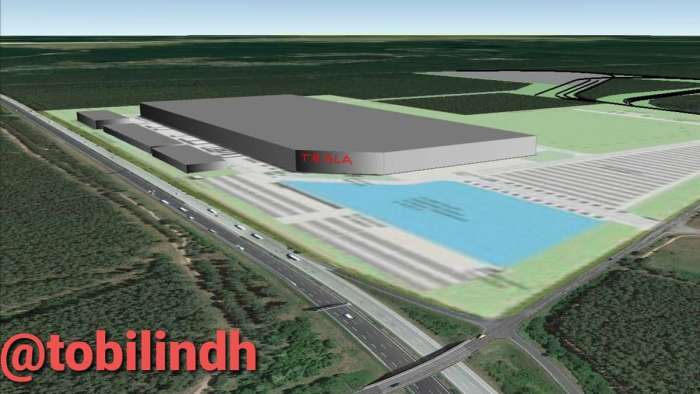 In this coverage, I am going to reveal the possible date of Tesla’s Berlin Gigafactory groundbreaking, which is provided by a local mayor in Germany.
Advertisement

Some of Torque News readers may know Tesla is currently clearing the forest near Berlin for its Gigafactory 4. But when will Tesla start the actual construction of the factory with a groundbreaking ceremony?

This is Grunheide in Brandenburg. 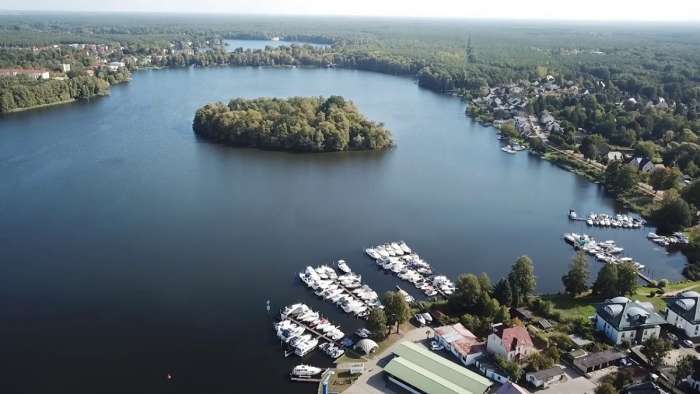 Grunheide is only about 22 miles away from Berlin and is a municipality with around 8000 inhabitants. In the past, I had never heard the name of this municipality, but Grünheide is an important city now, and this small municipality’s mayor is a very busy man. This is because Tesla is building its only European Gigafactory 4, known as Giga Berlin, in Grünheide, Germany.

Arne Christiani is the mayor of Grünheide. A German Tesla news website TeslaMag.de spoke with Mr. Christiani and he made an interesting forecast that could be breaking news. TeslaMag says he is doing everything he can to make the Tesla Gigafactory possible in Grünheide.

So far, according to his assessment, everything is on schedule, and in an interview with teslamag.de he made an interesting forecast: Perhaps the groundbreaking for the Giga Berlin could take place at the end of March. Let me repeat that again. Tesla Berlin Gigafactory groundbreaking may take place sometimes at the end of next month in March 2020.

Judging from our previous reports, videos and images it looks like Tesla is about to finish clearing the forest and now is working on some roads to make the necessary preparations for the groundbreaking which may now take place at the end of March and Tesla is supposed to complete the construction of the Berlin Gigafactory by the end of 2021.

Almost two weeks ago, the Brandenburg State Office for the Environment had approved Tesla to start "preparatory measures" for the Gigafactory early, which meant above all the clearing of 91.6 hectares of pine on the Tesla site. This work began immediately after approval, but was then interrupted by the OVG Berlin-Brandenburg and finally allowed again.

TeslaMag reports, referring to Christiani, that the documents submitted by Tesla are so convincing that the final approval for the construction should also be given promptly. The mayor sees no real problems. The clearing of the forest was done first, and the issue of water, which caused unrest in the meantime, was clarified: "There will be enough water, the government says." The earliest possible date for approval would be March 19, because on March 18 there will be a mandatory discussion on the objections that citizens can raise against the Gigafactory until March 5. And Christiani assumes that things will go on quickly afterward: "It could be that the groundbreaking ceremony will take place at the end of March," he says.

See you in our next story in which we reveal the name of the company that is going to build Giga Berlin and what it says about Tesla's handling of the environment near Berlin.