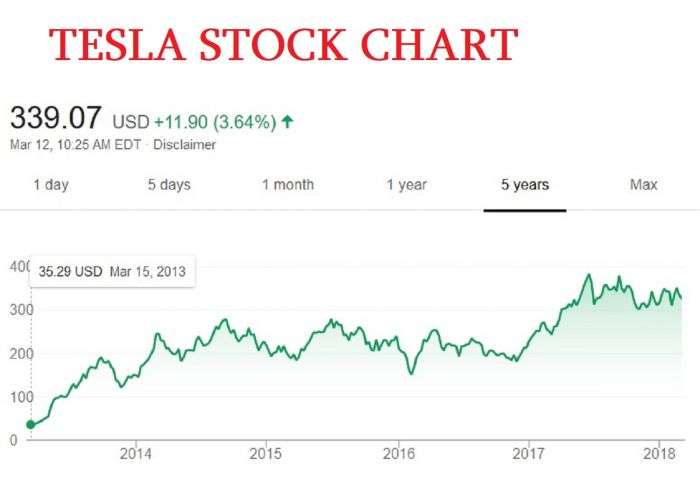 Danger Is Growing For Tesla: Why Analysts Are Positive, But Recommend Selling The Stock

Analysts at JP tomorrow note the positive developments with Tesla's Model 3 delivery, but still recommend selling the stock because of one growing and natural danger.
Advertisement

Tesla is in the crucial phase of transformation to become a mass manufacturer. Despite all the problems many observers still expect a success of the Model 3 - but even that could not be enough.

The Model 3 could take Tesla to the next dimension - or become a coffin nail if the company does not get the production problems under control. Recently, there have been several reports of a poor quality of work in this mass model, so the pioneer of electric mobility has stopped the construction for several days to upgrade the production, Reuters reports.

However, analysts at JP Tomorrow remain optimistic that Tesla will overcome the problems and make the Model 3's output strong. Tesla can ramp up the production of Model 3. But, the same analysts recommend the stock for sale, reports Aktien Global.

The reason of recommending to sell the Tesla stock is not the starting difficulties in mass production, but the increasing competition. As Tesla struggles to get the Model 3 out the door, the market is about to flood with options. For example, few days ago Jaguar presented Jaguar I-Pace at the Geneva Auto Show, which is Tesla's toughest competition to date. Not to mention the improved 2018 Nissan Leaf and other new EVs that are flooding the electric car market.

Tesla not only must ramp up and improve the production of Model 3, but also think of creative ways on how its going to stay on the top of the EV competition. Several years ago when Tesla pioneered its EVs there was almost no competition. Now things are much different and they are going to change fast.

If you were Tesla's CEO what creative steps would you take to stay on top of your competitors? Please, let us hear from you in the comments section below.