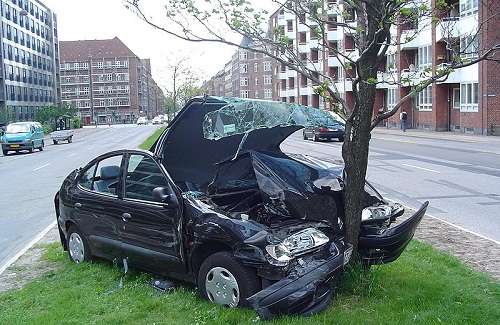 Considering the size of a car the consumer wants to buy may be a good factor to get a cheap auto insurance. New numbers show that more spacious cars are cheaper to insure and Volvo XC90 tops the least of the least expensive car to insure in the United States in 2011.
Advertisement

4autoinsurancequote, an online car insurance quotes provider, last week released its annual list of the least expensive cars to insurance in the United States. Volvo XC90, which is known for its good safety features, tops the list. Chevrolet Malibu Maxx and GMC Safari share the second and third places respectively.

The auto insurance quotes provider says the the 2011 results greatly differ from those of the 2010. The company has been releasing the list of cars that are cheapest to insure in the United States for three years.

Larger and more spacious cars are known to be safer. The company says the safety rankings of cars continue to decide the cost of auto insurance. 4AutoInsuranceQuot says it has chosen Volvo XC90 as the least expensive car to insure in the United States after the Swedish SUV received "perfect marks in all safety tests" by the Insurance Institute for Highway Safety (IIHS).

"It's no surprise to us that a Volvo-made vehicle is the cheapest (car to insure) this year. They seem to always be on our list," owner James Shaffer says in a company release. "Last year, however, they weren't the least expensive; that ranking belonged to the Chrysler Town and Country LX, a comfortable and spacious minivan. Both vehicles, however, are smart choices not only in terms of insurance costs, but for safety ratings as well."

The target market for SUVs and large-sized cars are families who usually drive children around. This is why the safety is such an important factor deciding the cost of the car insurance.

Buick LeSabre and 2004 Nissan Pathfinder Armada conclude the top five list respectively. Starting the sixth place here is how the rest of the rankings are lined up.