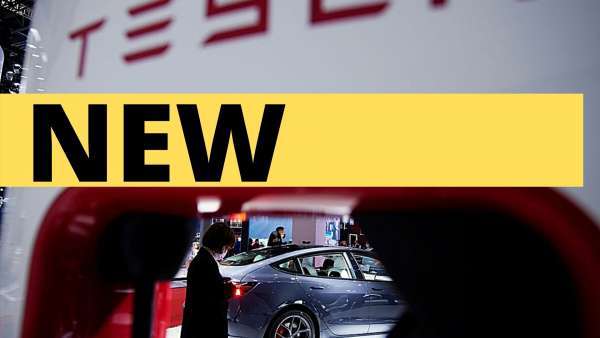 Tesla is working on vehicles tailored to Chinese consumers as complaints about the quality of its electric vehicles send shock waves through the internet in the country, reports Tech Crunch.

According to the tech news website, the American EV giant Tesla is mulling new products that will be designed from the ground up for China, Grace Tao, a vice president at Tesla, told 21st Century Business Herald, a Chinese business news outlet, during the Shanghai auto show this week. The vehicles developed in China will also be sold globally, she added.

So far the Shanghai Auto Show , one of the first to be held after the arrival of Covid-19, has left us a good number of news on the brands but also the most curious images like this: A woman protesting on top of a Tesla Model 3 in the full booth of the Californian brand at the great automobile event in China. The reason? He accuses Elon Musk's brand of installing faulty brakes on his own Model 3.

Not even security could get it down.

Dressed in a T-shirt with the phrase "Uncontrolled brakes" in Chinese and the Tesla logo, the protester ignored the security guards who, using even an umbrella, tried to lower it without success, even, as can be seen in this video posted on Twitter, he ended up ripping them out of his hands to throw them away. All while yelling over and over again that Tesla brakes fail. Finally they ended up taking it down and taking it out of the stand, although the video has already gone around the world.